Once there were compact cameras and DSLR cameras, then we had bridge cameras and now MIL cameras If you don’t know what is being talked about these are examaples The Panasonic Lumix G Series ,the Lumix DMC-GH2,  the Sony NEX and the Olympus Pen Series. Pentax is also taking grip on the market with it’s oddly designed Pentax K-01. 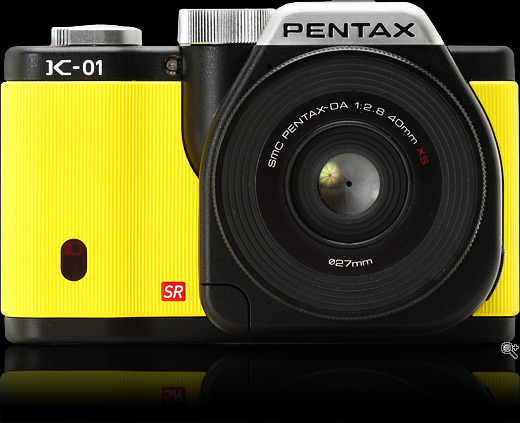 Here Tiffany Mueller  at Lightstalking explains what, how, why

While not an entirely new technology, mirrorless cameras manufacturers have been enjoying a steady rise in interest of the compact cameras among amateurs and professionals alike. Initially marketed at serious amateurs who were looking for more from their point-and-shoots, but were not interested in a DSLR, the mirrorless camera, has helped fill a gap in camera technology. Their lightweight design offers users the comforts of carrying only a compact camera and their DSLR sized sensors produce images which rival some of the most popular DSLRs on the market..….MORE