You could do this…no really you could

3 Comments Posted by oxfordschoolofphotography on February 26, 2019

I found this article on the BBC website about Richard Bevan who having moved to small town USA decided to photograph as many of the residents as he could.  As Phil Coomes says in his article

“Photographers love to travel but sometimes it pays to look at what is close at hand and document the community you live in. Richard Beaven has done just that, turning his lens on the residents of Ghent, about 120 miles north of New York.

Beaven has worked on the project for a year or so and in that time he has made 275 portraits, about 5% of the population of Ghent.

“The catalyst for the project was the town’s bicentennial in 2018 and creating an archive for it,” says Beaven. 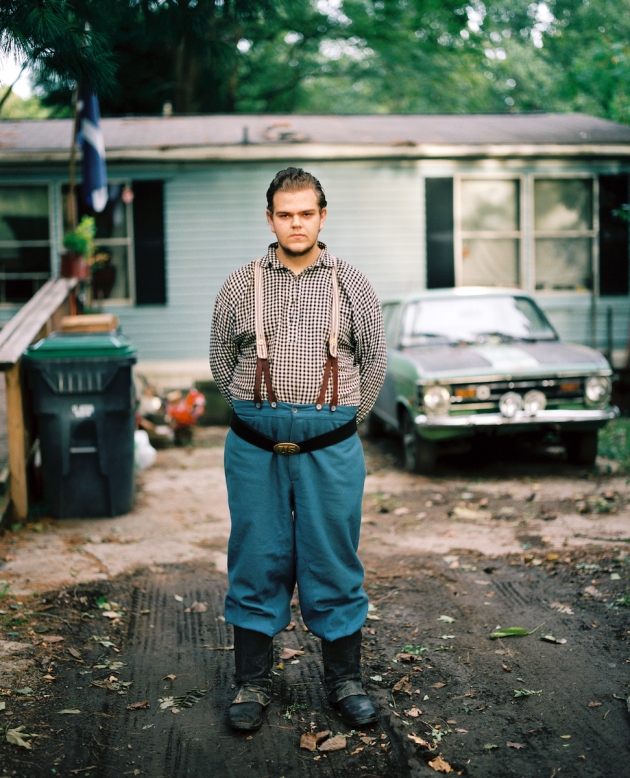 News of the project spread through the town, with one shoot leading to another and only a handful declining the opportunity to take part.” 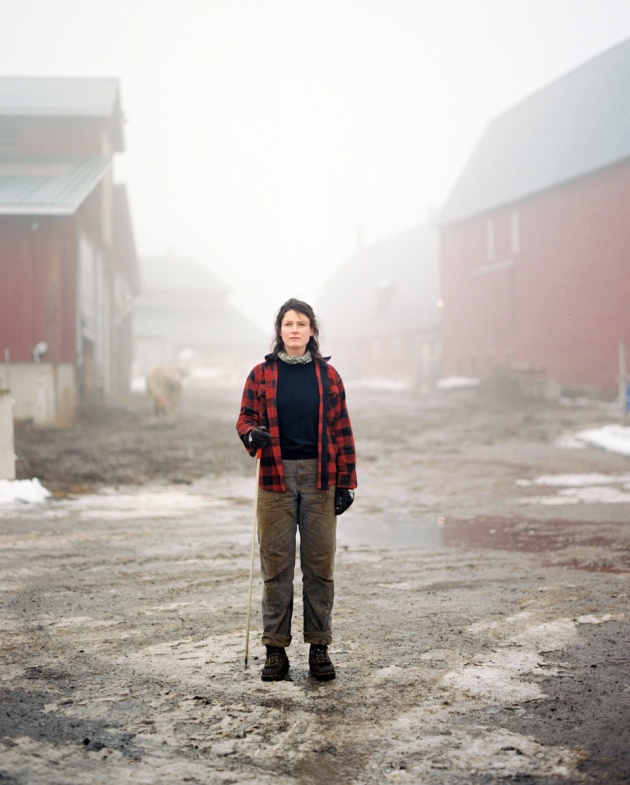 It reminded me of Martin Stott, a long time friend from the old days of the darkroom. He has recently rediscovered his photography by embracing digital and has been on a few courses with me. I always preach that finding a project is the way to make your photography important to you and to others. Martin lives on Divinity Road in East Oxford and has started a project to photograph everyone who lives on his street. If you know Divinity Road you will know this is no mean feat.

Back to Richard…Each portrait is accompanied by the subject’s name and the amount of time they had spent living or working in Ghent at the time of being photographed….”The portraits are of individuals. While I take care to select appropriate environments, I provide minimal direction in terms of clothing or what the subjects happen to be carrying at the time.” 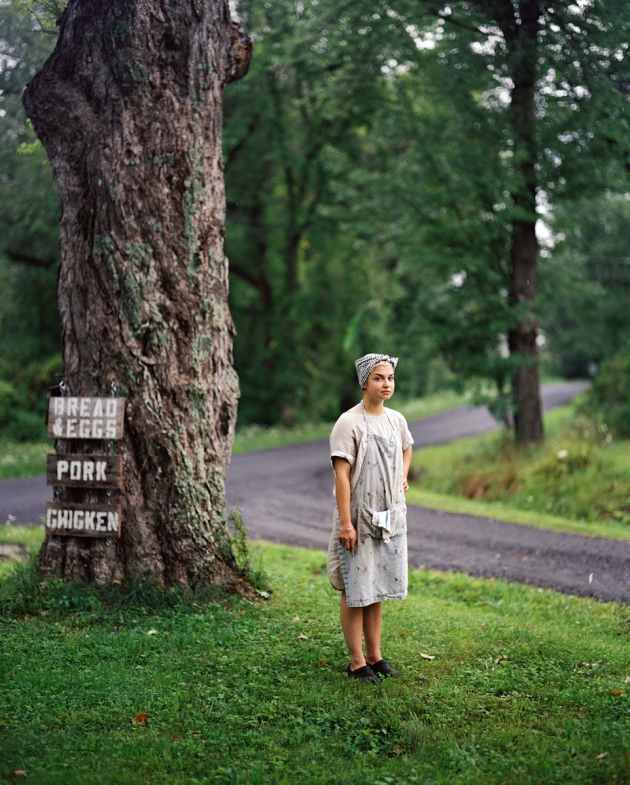 So what is stopping you from doing this? You live somewhere, a street, a village, a block of flats, where you live is a place you can build a project around. For Richard the motivation was “The catalyst for the project was the town’s bicentennial in 2018 and creating an archive for it,”

But for Martin it was as much about meeting the neighbours he didn’t know and to build a picture of where he lives,

“My aim with this project is to photograph everybody who lives on Divinity Road, Oxford, over about a two year period. I started in July 2018. This may be as individuals, couples, families or groups of people living in the same house such as students. Divinity Road is a long street and a diverse one. As a resident for over 31 years I still only know a relatively small proportion of the people who live on it. As well as making a photographic record this helps me to get to know more of my neighbours.”

3 responses to “You could do this…no really you could”