The excellent Denver Post pblogs bring this set of wonderful images from around a snow covered Europe. The full set can be seen here

Lampposts are covered in ice in the Adriatic coastal town of Senj, Croatia, Tuesday, Feb. 7, 2012. Europeans across the continent have been battling more than a week of extreme weather, with thousands still trapped by snow in remote, mountain villages in the Balkans; hundreds – most of them homeless – dead after temperatures hit as low as minus 33 Fahrenheit (minus 36 Celsius); and authorities now facing the prospect of flooding caused by melting snow. (AP Photo/Darko Bandic) 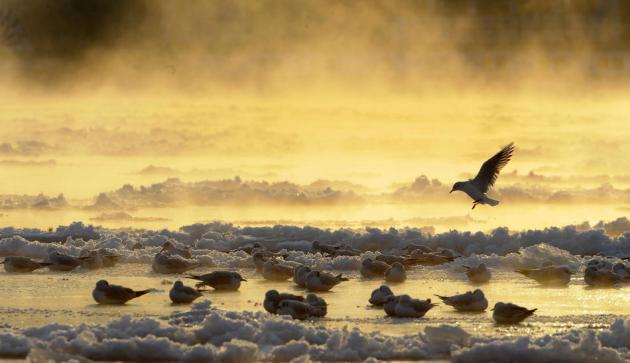 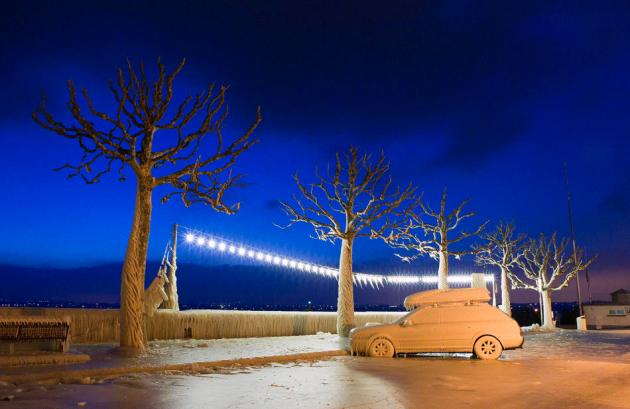 A car and trees are covered in ice on the shores of Lake Geneva, in Versoix, near Geneva, Switzerland, early Monday, Feb. 6, 2012. A cold spell is affecting large parts of Europe, with temperatures plummeting far below zero. (AP Photo/Keystone, Salvatore Di Nolfi)

This is your chance to win a fantastic Canon 550D SLR camera & other prizes with a total value exceeding £1000, showcase your best images and enter now !

The theme for our first photography competition this year is: “Winter”
Closing date for entries is 30th March 2011, the winner will be announced shortly afterwards.