From the BBC, a place not adverse to using images that are of the poorest quality simply because they were taken by someone “there” (as in are you there, send us your pictures) doesn’t matter how bad they are!

There is a place where no emotion is understated. A place that pioneered “post-truth” before it was discovered by politicians. A place where both triumph and disaster are met with… perfect dentistry.

This is the land of stock pictures.

Even if you wanted to avoid it, you’ll have been there. News websites and social media have spread the air-brushed nirvana of stock pictures further than ever before.

They are part of the click-bait culture, exaggerated and attention-seeking.

But what kind of messages are they sending? Are they reinforcing stereotypes? Or do they do the opposite and create a fake utopia of gender and racial equality? 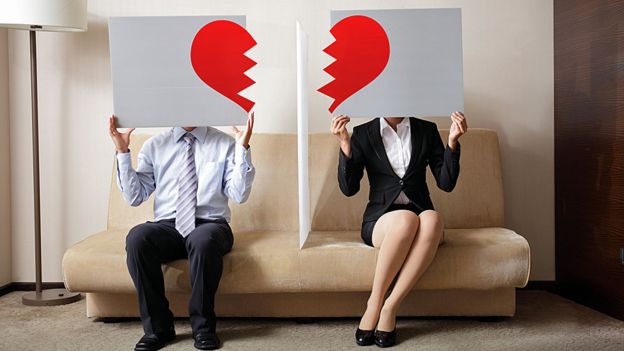 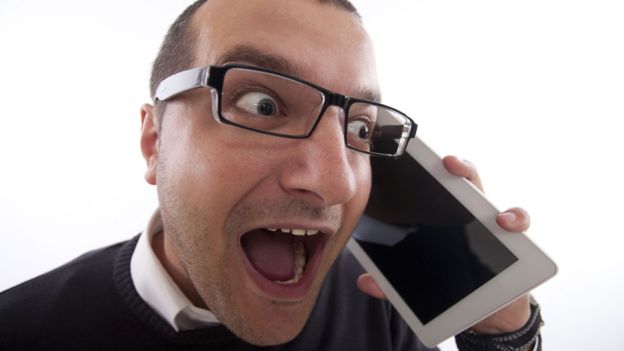 Technology is always fake in stock images. Just as stock image people often live in empty rooms, the gadgets they use are blanks. This image showing “good news” is baffling on every level. If this is good news – what does tragedy look like? Thinkstock 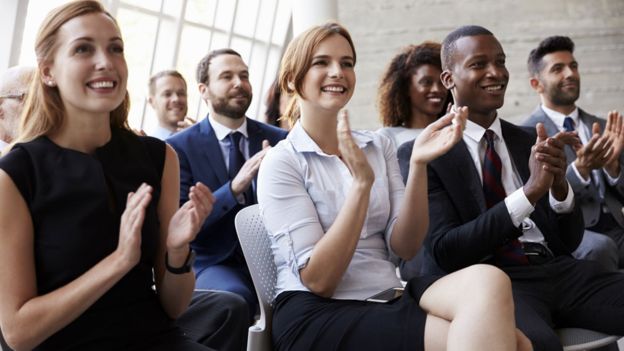 So next time you see a picture on the web, in a sales document, in fact almost anywhere that is not real think of stock photographers slaving away to bring you fake images.

7 Basic Tips That Will Make Your Stock Photographs Sell

On Lightstalking this useful article by Rachael Towne,  a professional photographer and editor of Photoluminary.

The microstock model is a relative newcomer in the world of commercial photography. Previously, only an elite few were able to make a decent living with stock photography since it required a lot of specialized training, expensive equipment and the elusive knowing the right people at the right time. The advent of digital photography turned this traditional stock world upside down and has made it all but obsolete. Anybody with a decent digital camera and a basic knowledge of photography has the potential to earn money with their photos now. However, in order to really make it big and earn a living with microstock, there are some things that are very important to know and do.

The Image Licensing Trap: A Short Intro for Photographers

From the excellent Lightstalking Jason Row writes about a problem many photographers face when placing their images into the stock image library market.

Two shots taken the the same time in the same location. The first image would be acceptable as Royalty Free as no licenses are required. The second shot would almost certainly be refused unless you had permission from the ship’s owners as the company’s logo is clearly visible.

Selling Your Photographs Through Stock Libraries: An Introduction

“Before the advent of digital photography, there was no micro and macro in stock photography, royalty free was a little used term and image catalogues were large glossy books with just a selection of the best images. To purchase an image you either asked one of the library’s researchers to look for it or you went in person and trawled through thousands of transparencies on light boxes. Apart from a few big stock agencies there were hundreds of smaller ones each dealing in their own niche’s such as music or historical images.

The face of traditional stock photography was changed beyond recognition by two major developments, the advent of the digital camera and the rise of the Royalty Free license, both of which lead to the development of the microstock agency . So if you wish to offer your images for sale at a stock library, which should you choose, micro or macro?”..….MORE 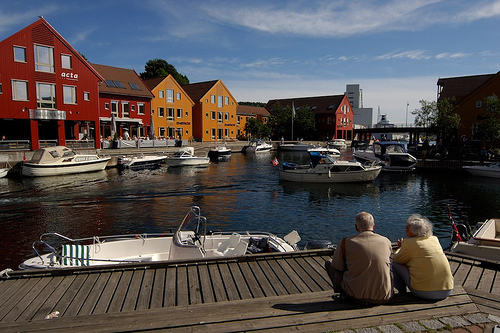 Click Here: Selling Your Photographs Through Stock Libraries: A Primer

“Keywording is a tool to assign or tag meaningful words to your photos so people searching may find them. I often think of stock photography when I hear the word “tag” or “keyword” because it’s an important step in that industry — allowing photo buyers to find appropriate images. Although this is the case, adding keywords to your photos is also important in building your exposure on the web. Most online photo sharing sites, search engines, and web galleries use keyword recognition to help people find your images.

Keywording photos can be a time consuming endeavor, but it should still be included in your workflow if it is not already. There are programs that help you select words (just do a search on Google for “photo keywording tools”) but the best way I have found is to brainstorm and figure them out on my own. Every photo is unique and should be given time for tagging appropriate keywords. The great thing about digital photos is we only need to add keywords to our images once. By saving keywords to our photos’ metadata we are essentially storing them for use at anytime in the future.”.…more by By Jacob Maentz at Lightstalking 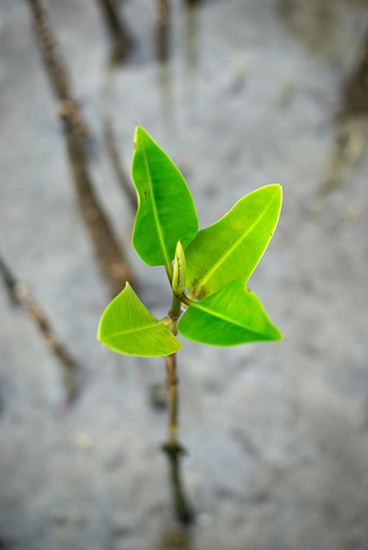 What You Need to Know About Shooting Stock Photography

“The Wikipedia entry for stock photography describes it as, the supply of photographs licensed for specific uses. It is used to fulfill the needs of creative assignments instead of hiring a photographer. Dropping prices in high quality DLSR cameras and increasing speeds and bandwidth for the Internet, stock photography has become a second stream of income for thousands of photographers.

At one point, shooting stock photography was a private club that only let certain new people in, and much of the inner-workings remained guarded under a veil of secrecy.  The general concept and approach to shooting stock hasn’t changed, but the availability for anyone to contribute and sell is.  Here’s what you need to know if you’re interested in shooting stock.”

Click Here: What You Need to Know About Shooting Stock Photography 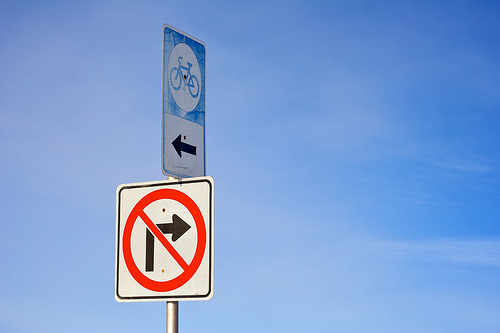 A Five-Step Guide to Your First Photo Sale

Selling images should be easy. Stock agencies now look at the photographs, not the photographers. Buyers have multiplied as millions of Web pages have spread across the Internet. The gap between collectors and creators has broken down as sellers can use their own marketing skills to create their brands, build a reputation and promote their art. But it isn’t easy. Moving from talented enthusiast with hard drive full of pictures to a semi-professional shooter with a portfolio of sales and a steady revenue stream can take time, hard work and plenty of frustration. This is what you need to do get started….more 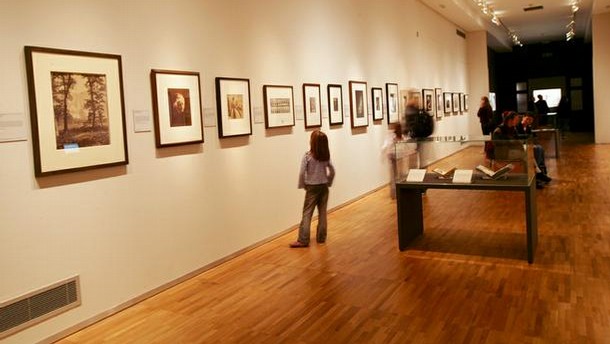