Elliott Erwitt on the art of photographic sequencing

Last week a friend gave me the Elliot Erwitt book Snaps for my birthday, it is a great tome just stuffed with insightful, witty images. Now today I find that on the BBC website there is a little film about his book Sequentially Yours.

“The book Sequentially Yours collects a series of vignettes by legendary photographer Elliott Erwitt.

Each photo is taken just moments apart with the sequence telling a story that is surprising, moving or simply funny.

The Paris-born photographer, whose Russian-Jewish family emigrated to the US in the late 1930s, got the idea when he was looking through the contact sheets of all his work.

He realised that “sometimes a story is better told by more pictures rather than one”.

The short stories about life and lovers, pets and children were shot all over the world during the past 60 years.

In his studio and apartment facing New York’s Central Park Erwitt told the BBC how patience is the key to getting a good sequence of photographs.” This link takes you to the BBC website where you can watch the short video.

“Elliott Erwitt generally likes to let his pictures do the talking. “I’m very bad about talking about things,” he tells me with a smile, during a recent sit-down to look through his latest book, Sequentially Yours, published this month by teNeues.

The book playfully presents a series of unscripted vignettes that bear the personal hallmark and humor of his classic images and movies, but with an original twist— rather than single shots, the photos are shown as sequences. The result is somewhere between single exposures and films, and the stories play out like silent movies—touching, funny, sad, irreverent and full of surprise.

Erwitt uses his film sparingly; he’s the first to acknowledge that he does not take as many frames as most photographers when he shoots. “The process is sometimes more interesting than the finished picture,” he says. And it’s that thought that served as the impetus for Sequentially Yours. Looking through his archive, Erwitt decided it made more sense to show sequenced images— as opposed to a single shot a la Henri Cartier-Bresson’s “Decisive Moment.”....MORE 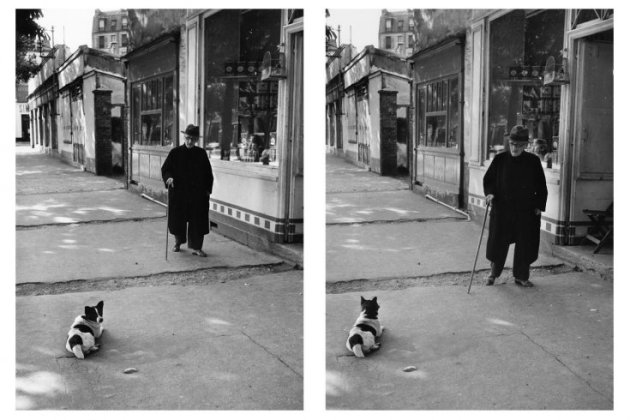 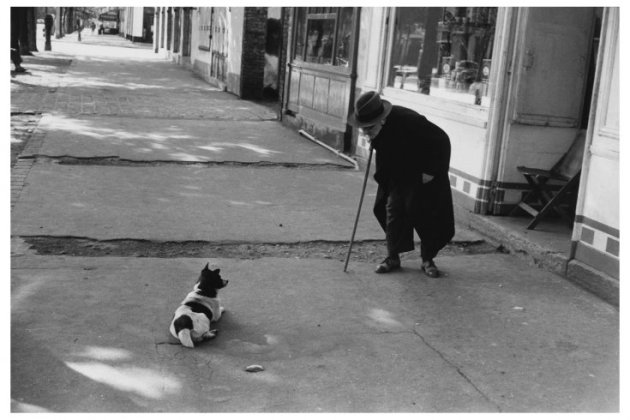 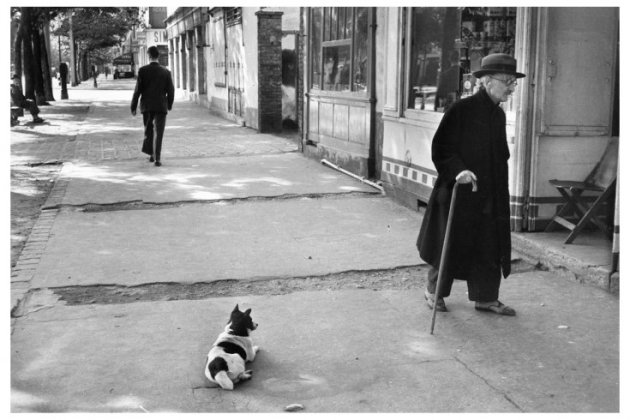