INTERVIEW: DUANE MICHALS ON 50 YEARS OF SEQUENCES AND STAGING PHOTOS 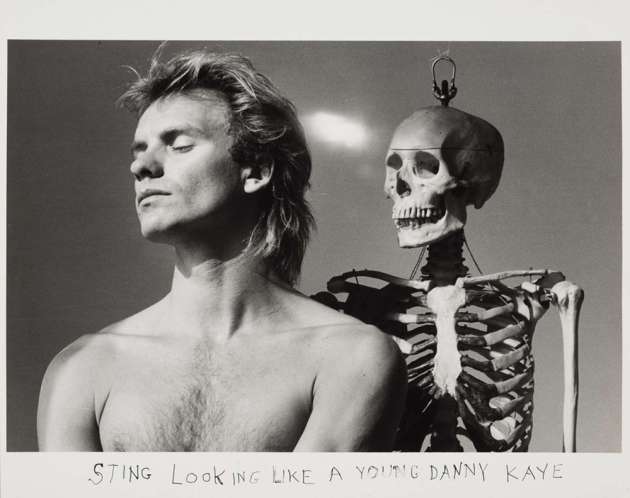 Through February of next year, the Carnegie Museum of Art in Pittsburgh is hosting the first major survey of the pioneering photographer Duane Michals’ work in more than 20 years. “Storyteller” covers nearly six decades of photographs from his first encounter with the camera in 1958, through his iconic narrative sequences or “mime fables” of the late 60s and 70s, up until the colorful, painted-over tintypes he’s been making in recent years.

Michals (b. 1932) has continually rebelled against and expanded the documentary and fine art traditions. At the onset, he baffled critics who knew not what to say of his work, rejecting the notion of the “decisive movement,” the supremacy of the sensational singular image, and the glorification of the perfect print. As an expressionist, rather than going out into the world to collect impressions of the eye, he looked inward to construct the images of his mind, exploring the unseeable themes of life, death, sensuality, and innocence.

Shooting mostly Tri-X in available light, he’s maintained a simple process all these years, whether it was for his personal work, or for the commercial work that supported it—the LIFE magazine cover, the ad campaigns for Microsoft and Pampers, an album cover for the Police. Once a radical outlier, now a father of dominant trends, he inspired generations of photographers from Jim Goldberg and Cindy Sherman, to the countless others staging, scribbling over, and painting on their photographs today.