A year in the life of That Tree,

You are interested in photography, you wouldn’t be here on this blog if you weren’t so how often do you take  pictures? There are many places that encourage you to take a picture a day but sometimes you don’t feel inspired to go and find something worth photographing, Mark Hirsch got around this by choosing one subject, a tree. How easy is that, you could do the same surely. He only had a camera phone, what could you achieve with your expensive camera?

Using only his iPhone, photographer Mark Hirsch spent a year documenting an ancient Bur Oak Tree and posting a photo a day on Facebook.

January 20, 2012 – An awesome tree in a field I drive by on every trip to town. Shrouded in today’s snowstorm, I felt compelled to hike out and grab a photo of it. This was the first time I ever used the camera in my iPhone. Seems my iPhone camera has inspired me to capture those scenes I’ve previously captured only in my minds eye! That Tree is an ancient Bur Oak growing on the edge of a cornfield near Platteville, WI. 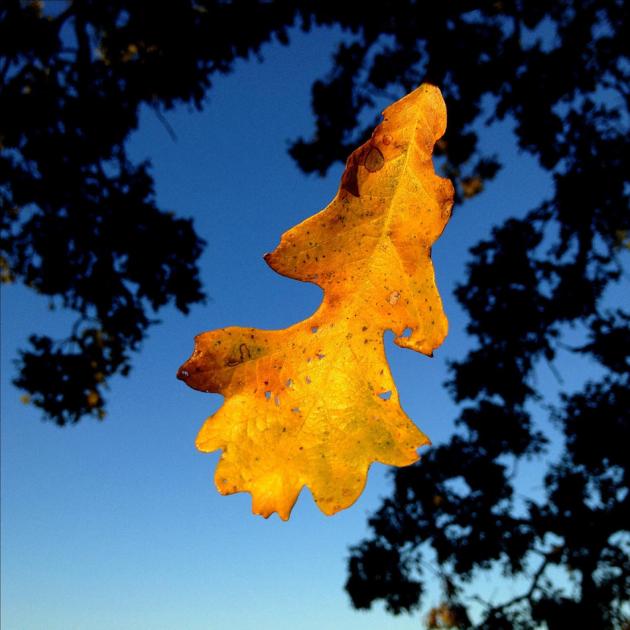 Day 189, September 28, 2012. A colorful leaf on that tree is illuminated by the setting sun against a blue sky at dusk.

Day 111 July 12. Visiting from Henderson, CO, I had a fun time early this morning introducing Lora Kohnlein and her sons Duggan and Patrick to that tree. The boys and I climbed the tree, examined dozens of bugs and discussed the finer points of the video game angry birds. Thanks boys for inspiring me to see things like a kid again!

Day 116 July 17, 2012. Clinging to its bark, an interesting resident of that tree and it’s surrounding habitat glows in a shaft of sunlight.

Day 101, July 2, 2012. In a timed exposure captured on an iPhone 4S using the iPhone app SlowShutter, the flight paths of  fireflies leave yellow brush strokes as they fly in and around That Tree at dusk. That Tree is an ancient Bur Oak growing on the edge of a cornfield near Platteville, WI.

So go and have a look at the rest of his pictures here and then ask yourself why you haven’t done something similar, you are supposed to be interested in photography