The always excellent Denver Post brings another selection of images from the week. I try to show a mix of the hopeful, happy and tragic, this week’s offering is mostly the latter, sign of the times?

A woman sits prayerfully while her head is shaved to mourn the late Cambodian King Norodom Sihanouk ahead of his funeral, Thursday, Jan. 31, 2013, in Phnom Penh, Cambodia. The body of Sihanouk who died on Oct. 15, 2012 at age 89, is scheduled to be cremated on Feb. 4, 2013.

Girls cry in front of a makeshift memorial outside the Kiss nightclub where a fire killed over 230 people in Santa Maria, Brazil, Tuesday, Jan. 29, 2013. The repercussions of a tragic nightclub fire in southern Brazil widened Tuesday as mayors around the country cracked down on such venues in their own cities and investigators searched two other nightspots owned by a partner in the club that caught ablaze. Most of the dead were college students 18 to 21 years old, but they also included some minors.

Pictures of the Week is a Denver Post Plog that gathers the strongest photojournalism from around the world. 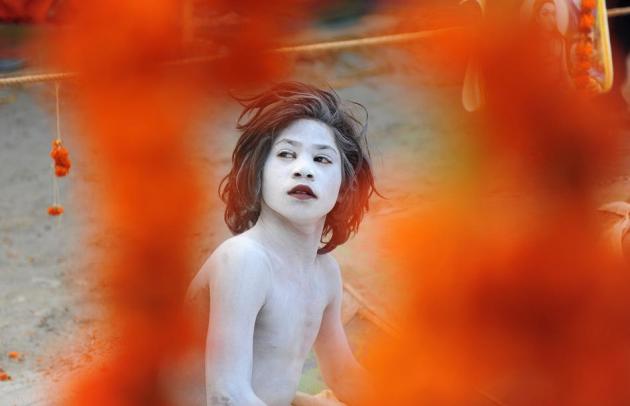 A young newly initiated ‘Naga Sadhu’ sits after performing evening rituals at the Akhara camp during the Maha Kumbh festival in Allahabad on January 29, 2013. During every Kumbh Mela, the diksha – ritual of initiation by a guru – program for new members takes place. AFP PHOTO/ Sanjay KANOJIA # 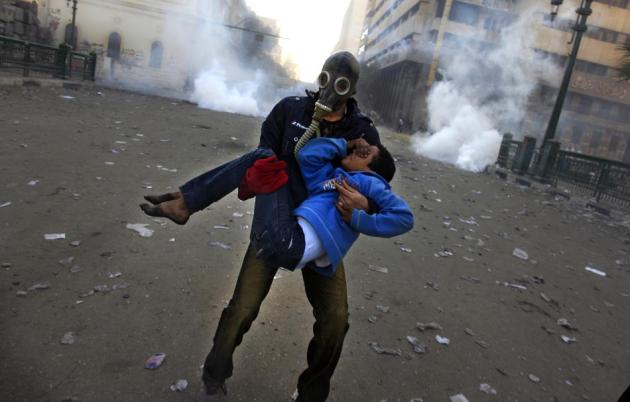 An Egyptian protester evacuates an injured boy during clashes near Tahrir Square, Cairo, Egypt, Friday, Jan. 25, 2013. Two years after Egypt’s revolution began, the country’s schism was on display Friday as the mainly liberal and secular opposition held rallies saying the goals of the pro-democracy uprising have not been met and denouncing Islamist President Mohammed Morsi. (AP Photo/Khalil Hamra) # 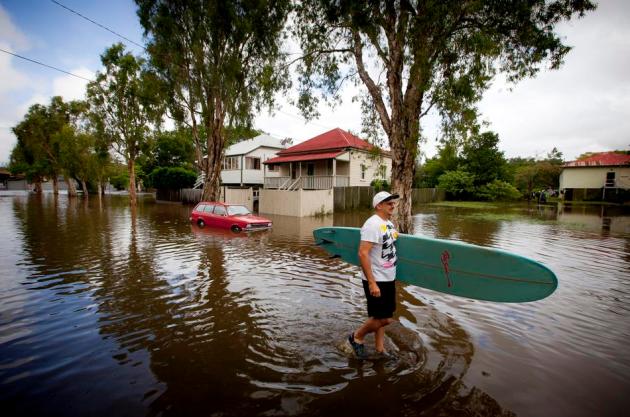 Roger Barnes rescues a friend’s surfboard from a flooded home in the inner Brisbane suburb of Newmarket on January 28, 2013 as high winds and heavy rains brought by ex-tropical cyclone Oswald have hit the state of Queensland. Helicopters plucked dozens of stranded Australians to safety in dramatic rooftop rescues on January 28 as severe floods swept the northeast, killing three people and inundating thousands of homes. AFP PHOTO / Patrick HAMILTON # 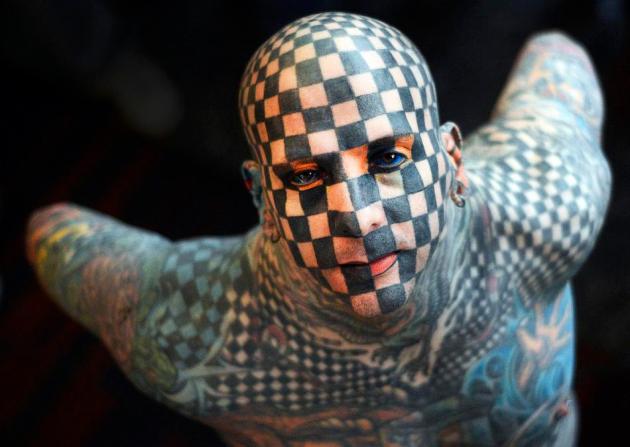 Matt Gone poses before the opening of the Expotattoo Venezuela 2013 in Caracas, on January 24, 2013. The event will be held in Caracas five more days. AFP PHOTO/JUAN BARRETO # 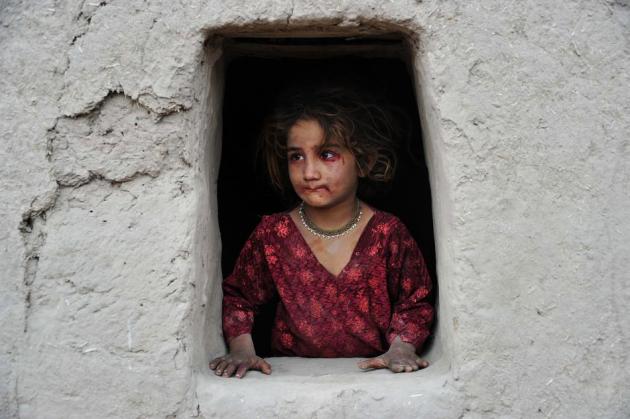 An Afghan girl looks out of her window near an open classroom on the outskirts of Jalalabad on January 30, 2013. Afghanistan has had only rare moments of peace over the past 30 years, its education system being undermined by the Soviet invasion of 1979, a civil war in the 1990s and five years of Taliban rule. AFP PHOTO/ Noorullah Shirzada #