I have found a new photo blog (new to me) that is full of interesting stuff, the second thing I found I thought was worth sharing. Anthony Luke’s not-just-another-photoblog has an article about the Chinese artist Liu Bolin, the guy that paints himself so that he disappears into the background (we blogged about him before here) working with a car photographer on a shoot for Ford

Watch how he uses the skills of Chinese street artist Liu Bolin and the image quality of the IQ160 and IQ180. “So, this is a little different than what we usually do. What we do is, we get our camera angle, we put everything in place, plot out the hero car, we will shoot a blank frame, put the cars back in and then superimpose those on each other.

Daily Life Around The Globe From The Denver Post

The Denver Post has excellent photo blogs bringing together some of the very best photo-journalism from around the world, here is a taste from this post ‘Daily Life from Around The Globe” 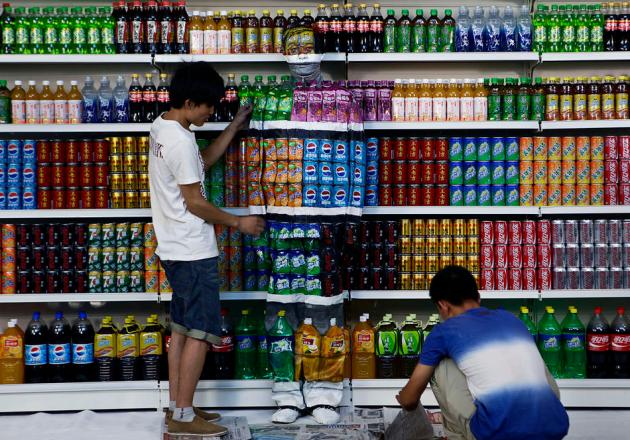 Chinese artist Liu Bolin, center, is helped by his colleagues as painted to blend into rows of drinks in his artwork entitled “Plasticizer,” to express his speechlessness at use of plasticizer in food additives, in his studio at the 798 Art District in Beijing, China, Wednesday, Aug. 10, 2011. (AP Photo) #

A couple prepare for wedding photos on a bridge near a Chinese pavilion at a tourist attraction in Hangzhou, in eastern China’s Zhejiang province, Wednesday, Oct. 5, 2011. (AP Photo/Alexander F. Yuan) # 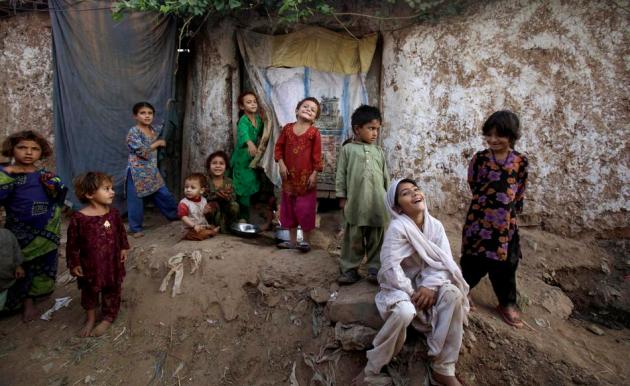 Afghan refugee children react while gathering in an alley of a slum on the outskirts of Islamabad, Pakistan, Tuesday, Oct. 4, 2011. (AP Photo/Muhammed Muheisen) #

A wall painted with the colors of the Cuban flag as a woman stand in a balcony in Havana, Sunday, Jan. 21, 2007. (AP Photo/Ariana Cubillos) #

2 Comments Posted by oxfordschoolofphotography on November 21, 2010

Liu Bolin is an artist who is invisible, well he is just visible if you look carefully. He stands in front of iconic landmarks, telephone boxes, buildings, supermarket shelves and then with the help of 2 assistants is painted to merge with the background. The final piece is photographed. 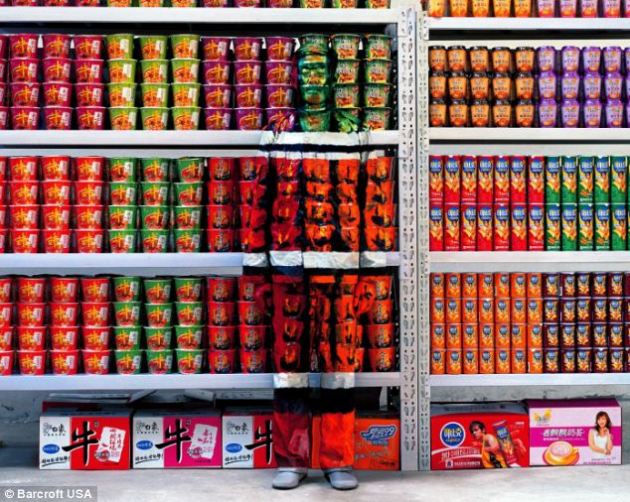 article has an explanation of his work and more pictures 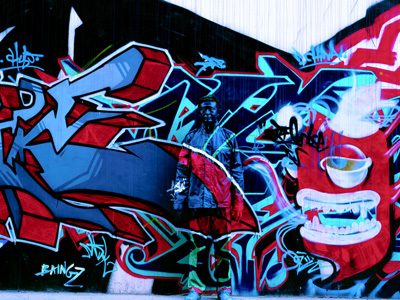 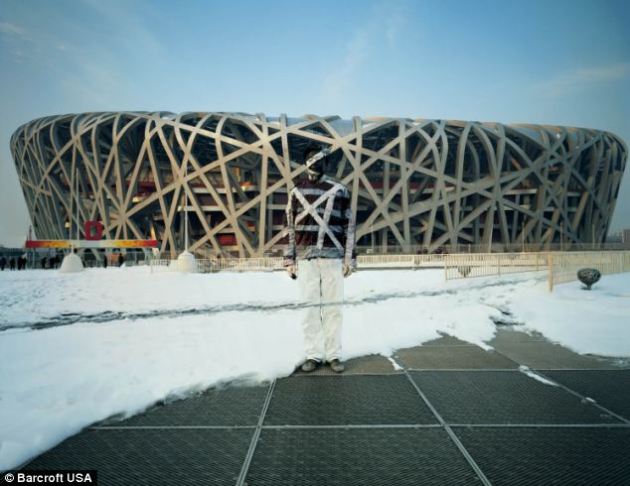 This You Tube vid has the artist explaining his work