In this ad Leica claim ownership for inventing the idea of photography as displayed below and in the video….hubris springs to mind, watch out Leica

The award-winning ad agency behind the moving Leica ad “Soul” from last year have created another masterpiece. It’s called “Leica 100,” and it celebrates 100 years of Leica photography by paying tribute to 35 of the most iconic photographs of all time in an incredibly creative way.

Published by the Leica Gallery Sao Paolo and produced by agency F/Nazca Saatchi & Saatchi, the ad traces a path through some of the most memorable and powerful photographs ever captured, all the while making the case that, while not all were captured with a Leica, all owe something to the Leica.

Admittedly, this might not be a particularly popular assertion with somebody — the tagline of the video is that, while Leica didn’t invent photography, they invented photography — it’s hard to argue with the goosebump-inducing nature of this brilliant piece of advertising.

Below we’ve included a few screenshots of some of the most recognizable photos recreated in the video: See the video here 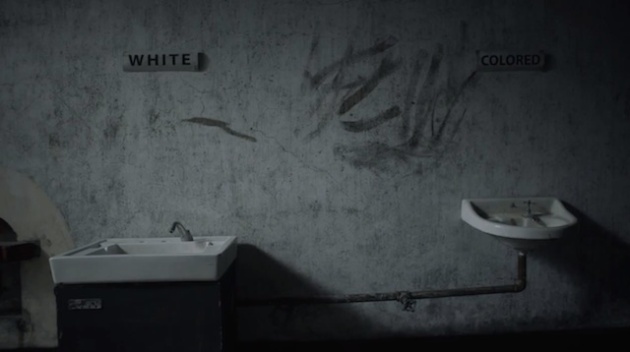 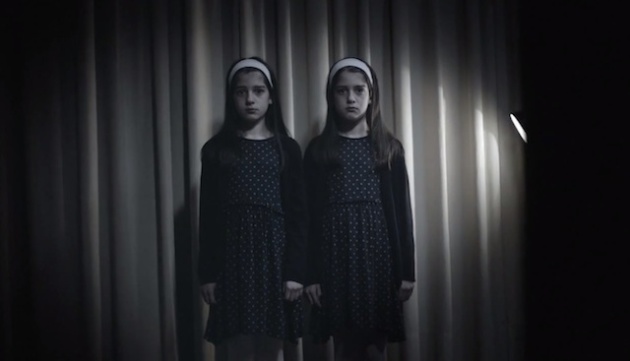 Frank Hallam Day wins a €5000 cash prize, as well as a Leica M9-P camera and a lens worth more than €10,000. He will be presented with the award at the Rencontres d’Arles festival on 03 July.

“Throughout his career as a photographer, Frank Hallam Day has concerned himself with many different aspects of the medium,” says Leica in a statement. “Following numerous projects with a focus on political issues, his work has now increasingly turned towards exploring the relationships between man and the environment. For this, he shoots predominantly at night to reveal a suggestive and ambiguous side of the world.”

Alumascapes is the result of a month-long journey through Florida, where Day photographed “ultra-modern, high-tech and luxury” recreational vehicles entwined in the jungle landscapes, appearing “as essential islands of security in a dark and hostile environment.” Writes Olivier Laurent in the BJP

Another story about Leicas, 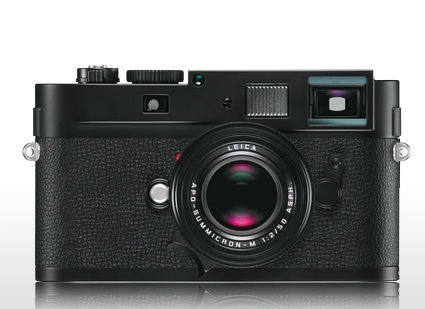 From the BBC website we learn that a Leica camera fetches 2.16m euros at auction

It was one of just 25 models created in 1923 as a prototype for the groundbreaking Leica A, which was the first commercially successful compact camera to use 35mm film.”….MORE 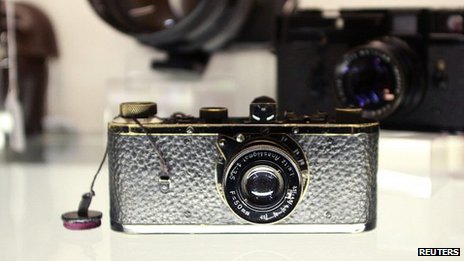 4 Comments Posted by oxfordschoolofphotography on August 16, 2011

There is a download now available that makes it possible to view RAW files as thumbnails in Windows, being a Mac user for more than 30 years I didn’t realise this was a problem but a friend in Denmark alerted me to the difficulty, so here is the resolution of that

Yesterday I taught someone on a 121 course. The camera being used by this student was the new Fuji X100. This is a surprising camera, retro in styling, and very nice too, but so up to date in technology. By far the most interesting thing about this camera is the new viewfinder system it uses. A hybrid optical viewfinder, large and bright, and an in viewfinder heads up display of the exposure details and a whole host more. I think this is a major breakthrough in the serious compact/rangefinder type camera and I hope a technology that will be incorporated in many cameras in the future. A full and excellent review is available on the dpreview site which is a must for anyone looking to buy a camera, lens or printer here is a link to the review

The X100 is a very handsome camera that evokes, if not copies exactly the early Leica range finder cameras. If you want something that looks and feels like a real camera from the past with the caché of looking like a Leica and have nearly £1000 to spend this is for you.

Leica’s goal is to create a new market in the Electronic Viewfinder, Interchangeable Lens segment. 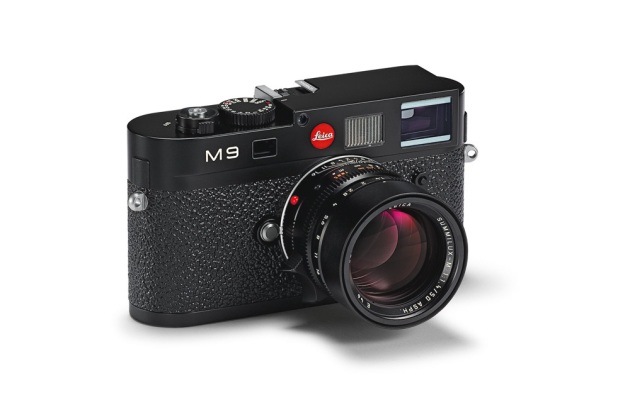