Canadian photographer Louie Palu has been photographing the conflict in Afghanistan for the past five years. During that time his work from the frontlilne has been widely published and has won him numerous awards, including Canadian photojournalist of the year. Now, however, his focus is shifting to editing the work into a comprehensive record of the country’s latest conflict, and with that comes a chance to see his pictures of a quieter Afghanistan.

Louie made his first trip to Kandahar in 2006 while on assignment for The Globe and Mail, a national newspaper in Canada, and since then has undertaken five additional trips working independently between 2007 and 2010, in total spending approximately 18 months in the field. Full article…. 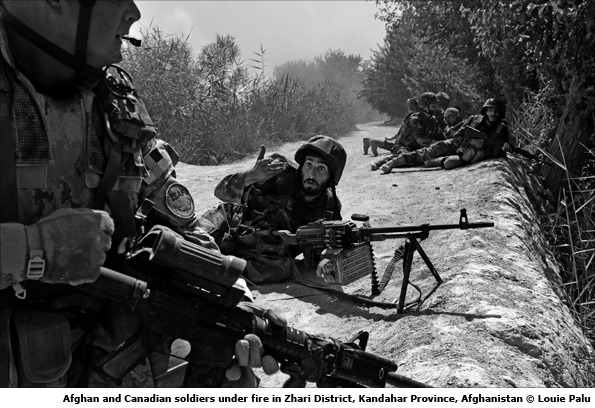 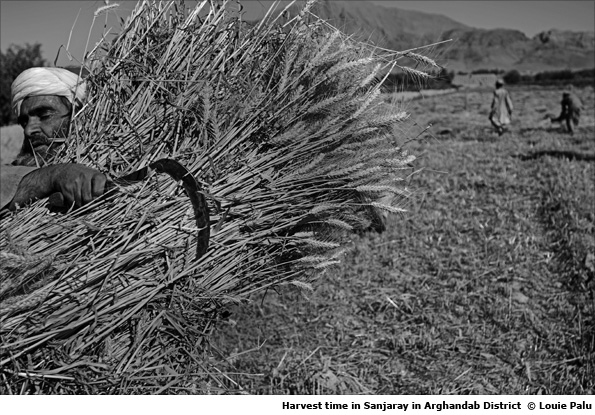 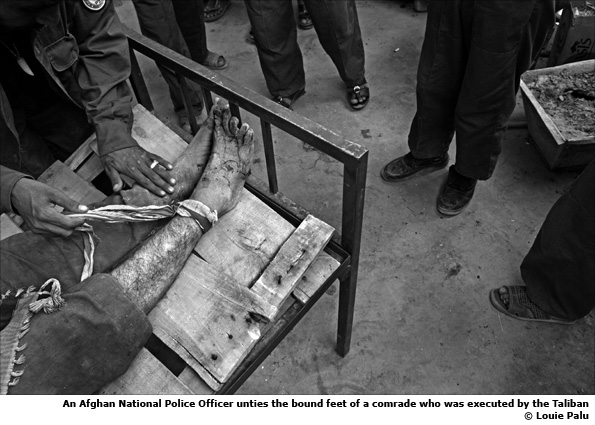 Louie’s website has more wonderful images so if you like what you see go and have a look there as well as at the BBC article.