Olivier Laurent writes in the BJP

Twelve photographers are now in the running to win this year’s Prix Pictet award, which is worth more than £66,000.

The prestigious shortlist was announced at the Rencontres d’Arles photography festival, three months before the overall winner is revealed in a ceremony in London.

The shortlisted photographers were selected for projects that deal with the theme of Power. They are: Robert Adams, who is nominated for his series Turning Back; Daniel Beltrá for Spill; Mohamed Bourouissa for Périphérique; Philippe Chancel for Fukushima: The Irresistible Power of Nature; Edmund Clark for Guantanamo: If the Light Goes Out; Carl De Keyzer for Moments Before the Flood; Luc Delahaye for various works shot between 2008 and 2011; Rena Effendi for Still Life in the Zone; Jacqueline Hassink for Arab Domains; An-My Lê for 29 Palms; Joel Sternfeld for When It Changed; and Guy Tillim for his series Congo Democratic.

The Prix Pictet was created to “use the power of photography to raise public awareness worldwide to the social and environmental challenges of the new millennium”.

Organised by the Geneva-based private bank Pictet & Cie, the Prix Pictet comes with a CHF 100,000 cash prize for the overall winner, as well as an assignment for one of the shortlisted photographers. 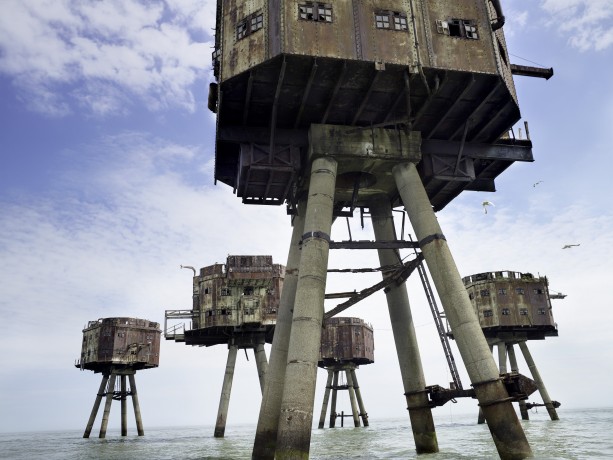