2 Comments Posted by oxfordschoolofphotography on April 24, 2013 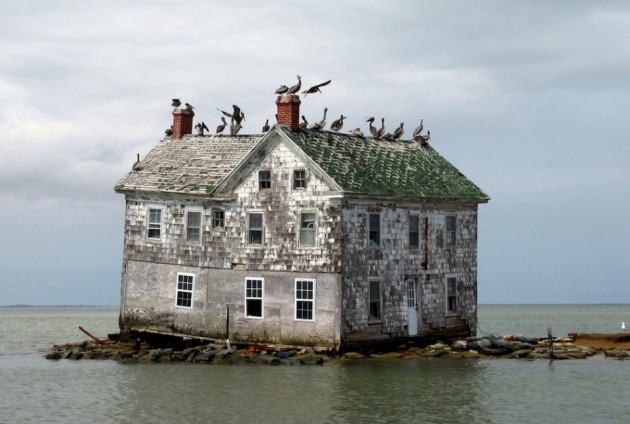 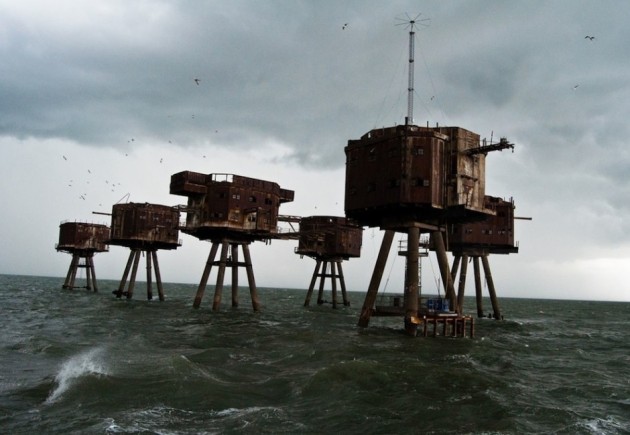 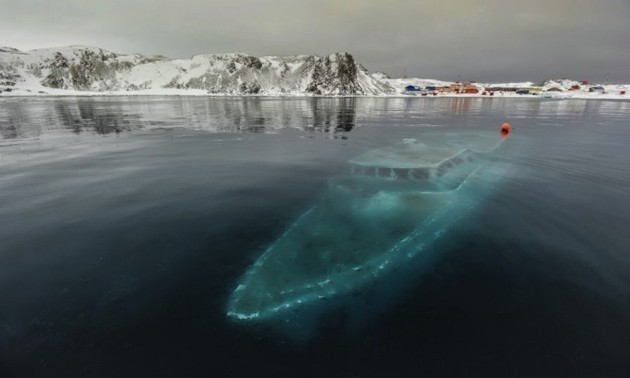 ABANDONED MILL FROM 1866 IN SORRENTO, ITALY Source: logicalrealist / via: i.imgur.com

See the rest of these 30 images here on My Science Academy, and thanks to The Recommender for doing what his name says

A sheep looks out from its snow covered shed in Penistone, South Yorkshire. Snow and gale force winds returned this week to parts of Britain Photograph: Anna Gowthorpe/PA

Gale-force winds battered the seafront at Seaham harbour in County Durham this week, as winter returned with a vengeance Photograph: Owen Humphreys/PA

Cosmic clouds and stellar winds seen in an image provided by Nasa of LL Orionis and the Orion Nebula Photograph: NASA/ESA/Hubble Heritage Team/HA/EPA
See the rest of the twenty here

Landscape Photographer of the Year 2012 Exhibition

The exhibition associated with this competition is on show at The National Theatre London from November 12th to January 12th.  Over 100 photographs of some of the most beautiful landscapes in the UK will be on display, from entries to this popular annual competition, now in its sixth year. 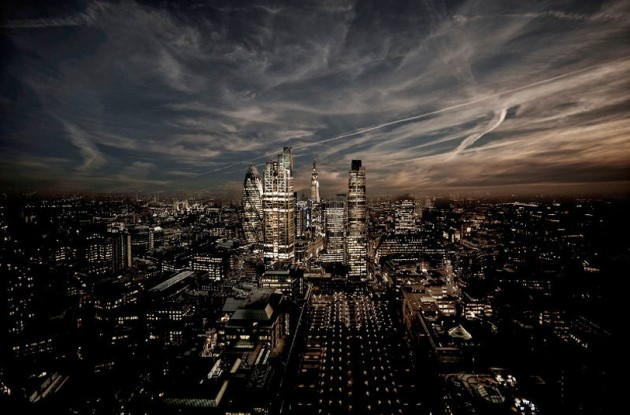 Here is the book from the exhibition

The 2012 London Olympics So Far…in pictures

2 Comments Posted by oxfordschoolofphotography on August 8, 2012 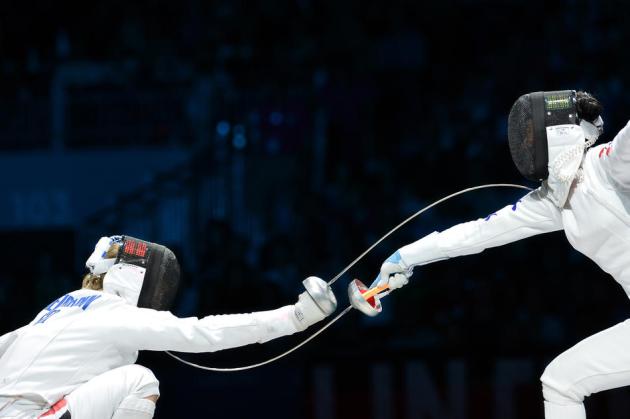 South Korea’s Shin A Lam (R) fences against Germany’s Britta Heidemann during their Women’s Epee semifinal bout as part of the fencing event of London 2012 Olympic games, on July 30, 2012 at the ExCel centre in London. AFP PHOTO / ALBERTO PIZZOLI 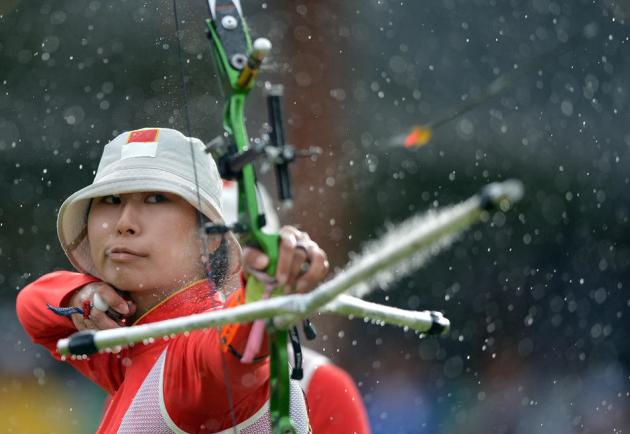 China’s Fang Yuting competes during the final match between South Korea and China of the women’s team archery event during the London 2012 Olympic Games at Lord’s Cricket Ground on July 29, 2012 in London. South Korea won the gold medal, China the bronze medal and Japan the silver medal. AFP PHOTO/JEWEL SAMAD 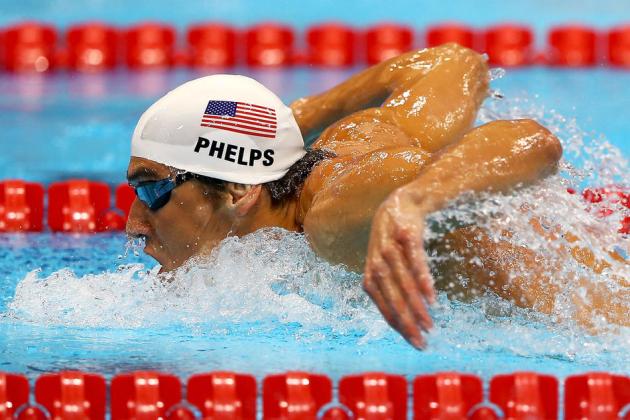 LONDON, ENGLAND – JULY 30: Michael Phelps of the United States competes in preliminary heat 5 of the Men’s 200m Butterfly on Day 3 of the London 2012 Olympic Games at the Aquatics Centre on July 30, 2012 in London, England. (Photo by Al Bello/Getty Images

See all 60 images here on the Denver Post site

On the BBC there is a fascinating insight into being a photo journalist and working in extremely dangerous conditions. These are during the London riots in Tottenham earlier in the summer. Lewis Whyld‘s images are very powerful and the short slide show with Wyld’s comments worth every second of the 3 minutes it will take to watch, go here for the slide show 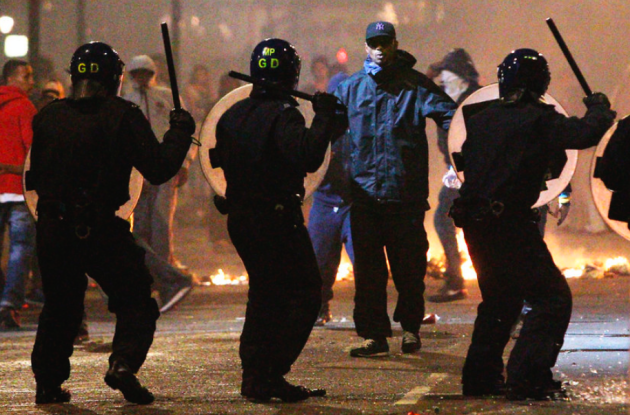 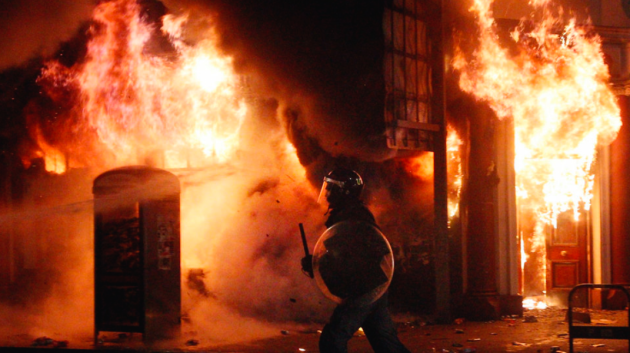 4 Comments Posted by oxfordschoolofphotography on September 5, 2011

The Chris Beetles Gallery in London is holding an exhibition of Steve McCurry‘s work. There can be little doubt that McCurry is one of the finest travel and humanitarian photographers working today. Some of his images are so famous you would know them even if you have never heard of his name. We regularly feature posts about Steve because he is just the best. If you have a chance get along to see his pictures.

If you can’t get to the exhibition then have a look at Steve’s website, beautiful and simple, here is the link

“There are a growing number of websites and photo galleries dedicated to critiquing the appearance, dress and behaviour of fellow travellers. ……Tubecrush.net invites commuters to send in pictures of strangers they find attractive or eye-catching. Subjects must be men travelling on the London underground.”  From the BBC, full story here 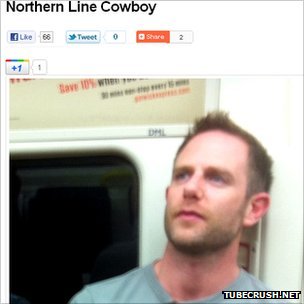 “In September of 2010 Alex Bamford presented the first miniclick photography talk down here in Brighton. The monthly, free photography talks have gone from strength to strength since then and have gathered quite a bit of a following as we approach their first birthday. A couple of months ago, Slaughter House opened up in Hoxton. Slaughter House is a fantastic creative space set up to bring together photographers, hair stylists and tattoo artists, with facilities on site to cater for all of them.

At 7pm on  21st September, at The Old Market in Brighton & Hove, the first event is taking place. The centrepiece is an open panel discussion featuring some of the best photographers in the UK today. The bar will also be open, music playing and general merry-making happening all evening ’till late. I will also be releasing an extremely limited edition souvenir publication featuring the first 12 miniclick speakers, available exclusively on the night.” Tickets are £5 and available here.  Interested……more

“Once synonymous with strip clubs, Shoreditch has become one of London’s most popular nightspots, attracting both locals and cultural tourists dipping into the scene for the night. Dougie Wallace has been photographing the area for a decade, capturing a wide gamut that runs from rampant exhibitionism to furtive drug taking. “I just always had a camera with me and started taking photos on my nights out,” he says. “I’ve always been a participant, not a voyeur, so I’ve never had any problems photographing anyone.”

“Shoreditch nightlife is on show thanks to Dougie Wallace, as well as work from Poland, France and images from the past in a festival of the streets being held in London.
Wallace’s exhibition is on show at The Camp on City Road from 07-17 July, but the London Street Photography Festival officially opens on 30 June, with 12 exhibitions gathered together under the festival umbrella.”
Read more: http://www.bjp-online.com/british-journal-of-photography/news/2082527/street-photography-festival-kicks-london#ixzz1RdZI1EW5
Subscribe to BJP and save money. Click here to save 29% today.

Wildlife Photographer of the Year

Science Oxford in St Clements has an exhibition space and for a few years have brought the Wild Life Photographer Exhibition of the year to it’s gallery.

Wildlife Photographer of the Year Exhibition

Science Oxford Live is delighted to host the 2010 Wildlife Photographer of the Year Exhibition.  This is one of the first stops on its UK tour, so don’t miss this opportunity to see more than 100 prize-winning photographs from 18 competition categories. Suitable for all ages 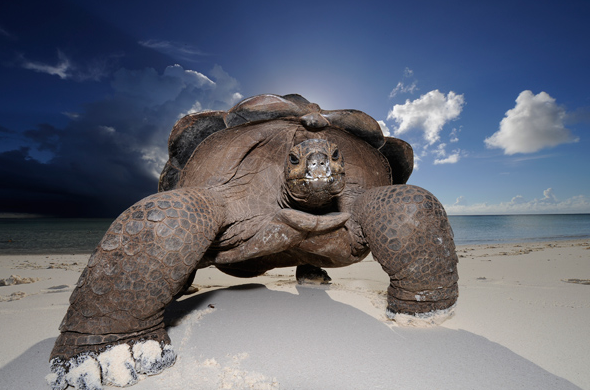