You may be aware that there is an exhibition of Warhol prints at the Ashmolean Museum until May. 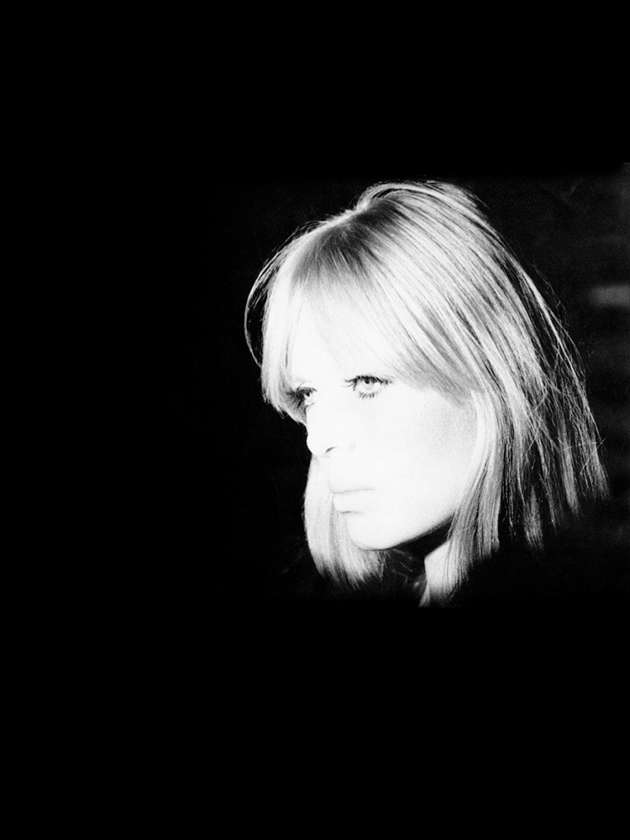 Billy Name, born William Linich, was a lighting designer living in Lower Manhattan in the early 60s who, in an amphetamine-fueled fugue, ‘redecorated’ his East 5th Street apartment into an art installation. He covering the entirety of his space in silver spray paint and aluminum foil. “I even painted the silverware silver,” he said. When Andy Warhol, who Billy had been seeing at the time, came over for a hair-cutting party, he asked him to do the same to a new loft he bought on East 47th Street, the site of the since-infamous Silver Factory.

Billy went over to give Warhol’s loft the same silver treatment as his own apartment, and ended up staying for several years, developing close relationships with many of the famous Factory denizens. He had never had a camera until one day, Warhol’s 35 mm fell into his lap and the rest became art history. Decades later, nearly every contemporary art museum in the world at any given time has at least some work by Warhol on view, and anything even remotely associated with the artist seems to garner instant attention. 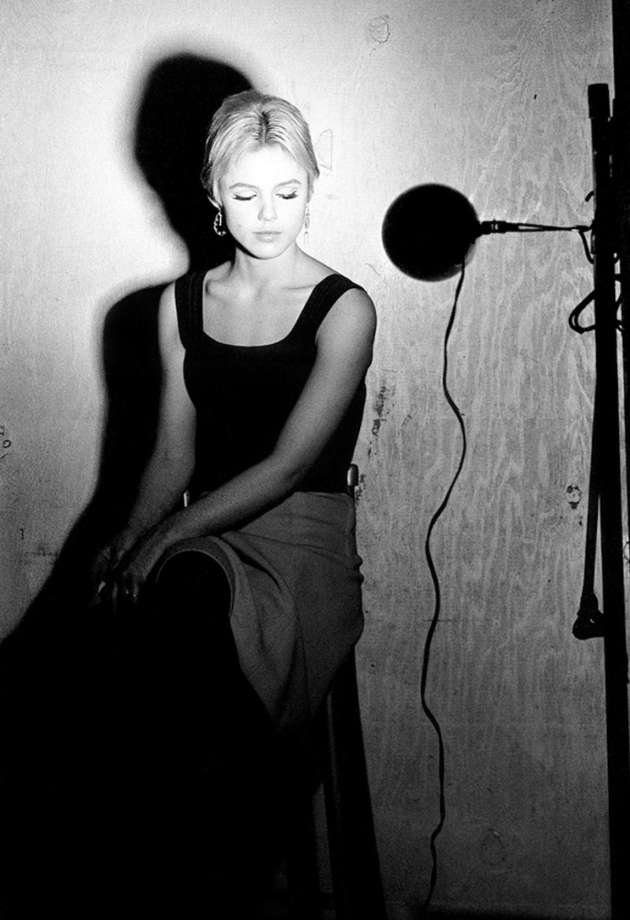 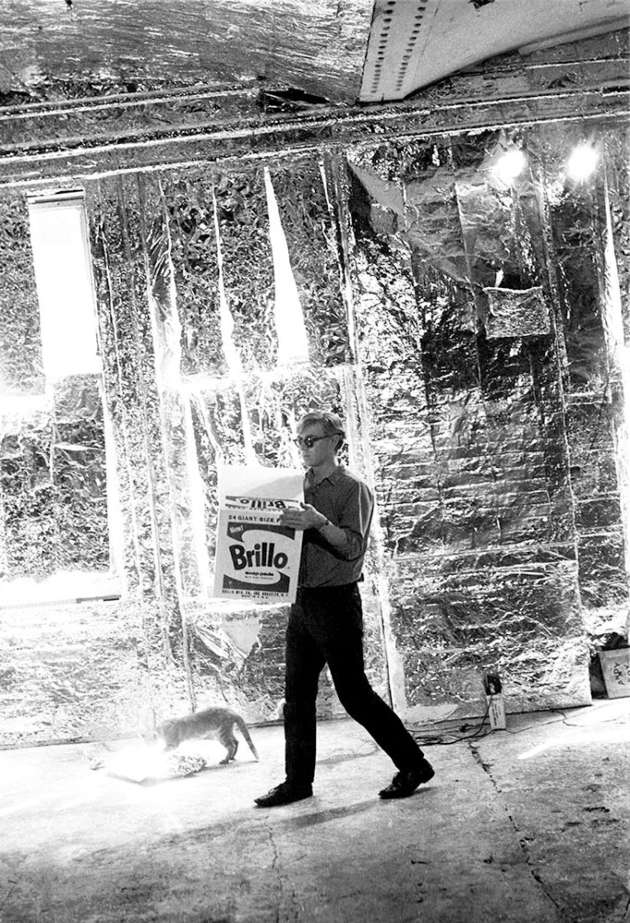 Read more of this interview here