Landmark: The Fields of Photography Exhibition 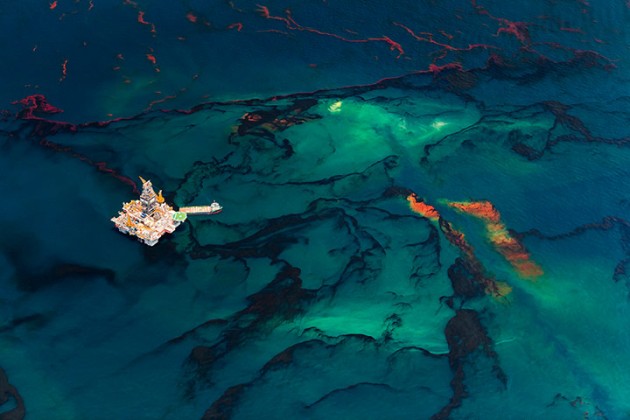 Daniel Beltra, Oil Spill, 2010. Aerial view of oil leaking from the Deepwater Horizon wellhead in the Gulf of Mexico

This novel exhibition will be the first of its kind anywhere to show both the harsh, even brutal realities of the changing environment, as well as its enduring and stunning beauty, is a wide-ranging and ground-breaking exhibition featuring more than 70 of the world’s most highly regarded photographers from North and South America, Africa, Europe and Asia, with many of them showcasing previously unseen and recently completed works.

Focusing on our rapidly changing planet the exhibition will feature more than 130 original works of art taken by enterprising photographers employing technology ranging from 19th Century plate-camera techniques to the use of planes, drones, robots and even satellites to capture vivid images of earth’s varied terrain – and even distant planets.  Many of the major names in photography will be represented…..go to the Somerset House website here for more details 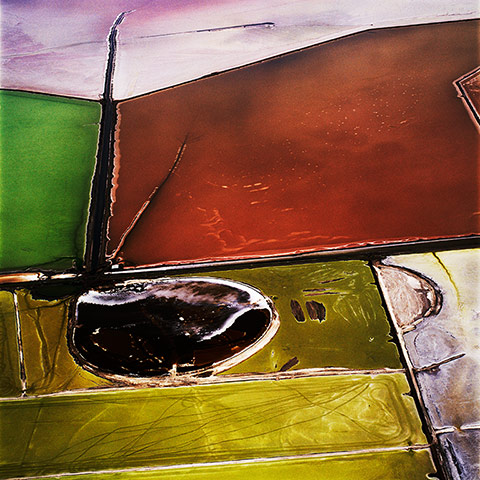 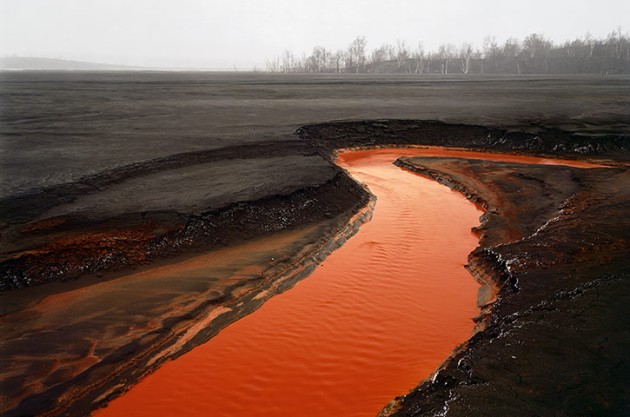 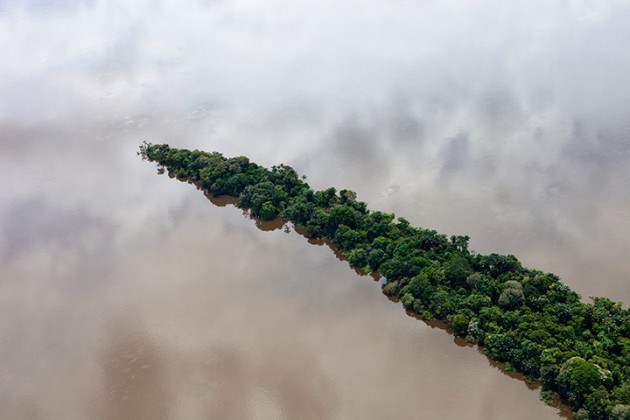 Daniel Beltra, Brazil 3, 2012. Aerial view south of Santarém and along the road BR163 of the rainforest in the Tapajós River