3 Comments Posted by oxfordschoolofphotography on April 22, 2013

It is probably fair to say that amongst photographers I know this prize is the most controversial. The photographers shortlisted almost always reflect the edges of photography where camera skills and traditional subject matter are of little importance. For example one of the short listed artists, Mishka Henner,  for the prize this year presents pictures from the google street view car cameras where he has selected views that include street sex workers. 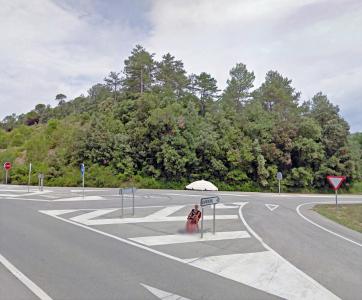 Another, Cristina de Middel, who reimagines the 60s space programme in Zambia. I know it barely warrants thinking about 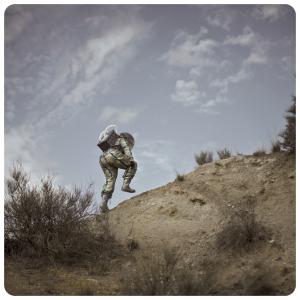 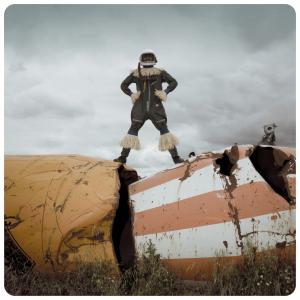 Chris Killip is probably the only name you might recognise and the only one on the shortlist that makes photographs like a photographer. 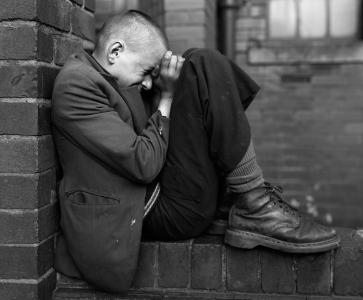 British born Killip has been taking photographs for nearly five decades.What Happened – Great Britain comprises black and white images of working people in the north of England, taken by Killip in the 1970s and 1980s. After spending months immersed in several communities, Killip documented the disintegration of the industrial past with a poetic and highly personal point of view.

The final artists shortlisted for this prize are

For a much more teeth grinding experience have a look at the video on the Guardian website  where the excellent Sean O’Hagen discusses the work with the photographers/artists involved. Sean O’Hagan meets the nominees for the annual Deutsche Börse photography prize: Mishka Henner, who puts Google Street View to imaginative use; Cristina de Middel, who reimagines the 60s space programme in Zambia; Chris Killip, who asks What Happened, Great Britain; and duo Adam Broomberg and Oliver Chanarin, who have reworked a Bertolt Brecht book.

It is hard to tell if this prize and exhibition actually does good or bad for photography. Most people seeing the work of these four artists would recognise Chris Killip as a photographer but would struggle with the other three.

A sociologist by training, Henner presents (or rather, re-presents) the images without comment. Henner annoys me. For other projects, he has digitally removed the figures from Robert Frank’s The Americans, and overlain Gerhard Richter’s blurry, photographically based paintings with words and phrases taken from Ed Ruscha’s work. Ho ho, you say. Real complexity lies elsewhere……….It was never going to get off the ground. De Middel’s photographs, drawings and re-photographed letters conflate original material with her own reconstructions and fantasy. A space camp shelters under a boabab tree; cosmonauts wander through a village of straw huts; a man in a wax-batik patterned spacesuit struggles through a cane field. Yinka Shonibare has presented a family of astronauts in similar garb floating in mid-air. What goes around comes around. All this works better in the little self-published book De Middel made of her project – now out of print and selling, I am told, for more than £1,000.

What do you think?

Distinguished photography critic/ writer/ curator Gerry Badger is  exhibited in Oxford, following his solo show at the Blue Sky Gallery, Oregon. For those many whose understanding of photography has been enriched by Gerry Badger’s writing, seeing his images will be a fascinating experience.

Gerry Badger is an architect, photographer, curator and writer. His work is in a number of public and private collections, including the Victoria and Albert Museum, London; the Arts Council of Great Britain Collection, London; the Bibiliothèque Nationale, Paris; and the Museum of Modern Art, New York.

With Martin Parr, he wrote a two volume history of the photographic book,The Photobook: A History (2004 and 2006), which won the Deutsche Fotobuch Preis in 2006 and the Kraszna Krausz Prize for books on lens-based media in 2007.

Gerry Badger is the 2011 winner of the ICP Infinity Writing Award with his book of essays :  The Pleasures of Good Photographs 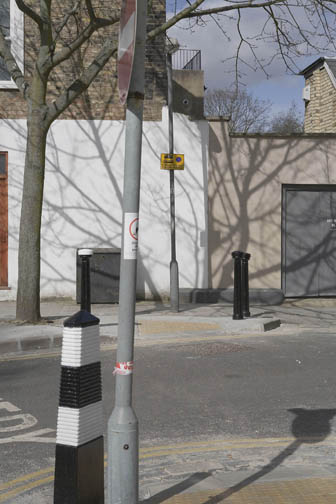