My favourite photo books of 2014

This article caught my eye because at number one it featured the famous Oxford photographer Paddy Summerfield. I have been lucky enough to know Paddy since 1982 and it is with great joy that I see he is getting recognition for his emotive imagery. 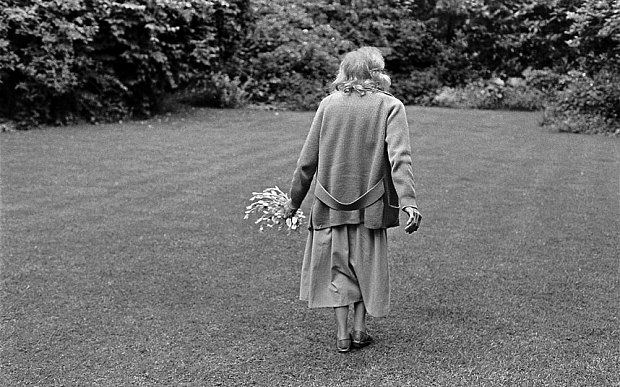 Mother and Father by Paddy Summerfield – £30

I have to thank a sentimental Sean O’Hagan for introducing me to Paddy Summerfield’s moving series, Mother and Father. It is a tender documentation of the last ten years of his parent’s marriage as Alzheimer’s came to claim them. The touching photographs, shot in black and white, allow us to see their love and tenderness in huge measure. They are deeply personal photographs but we can all identify with the emotional content.

Photographed in the neatly kept garden at their home in the Welsh countryside, Summerfield’s moving, gentle narrative captures subtle gestures of love revealing the bond formed during their 60-year marriage. The couple, their bodies gently bent in unison, tenderly hold hands, or link arms behind their backs, and stroll though the place they love. Eventually nature reclaims the garden, and the garden chairs become a poignant memorial to happier times.