Twenty-four photographs from the Lewis Hine archive have been auctioned in New York. The rare prints were from the collection of the late New York photographer Isador Sy Seidman.

American sociologist Hine was one of the most important documentary photographers of the 20th Century. Because the notion of photojournalism and documentary did not exist at the time, Hine called his projects “photo stories”, using images and words to fight for the causes he believed in.

The prints span Hine’s career and many are from his most well-known projects, centring on the poor and disadvantaged from the Carolinas, New York and Pittsburgh. from the BBC 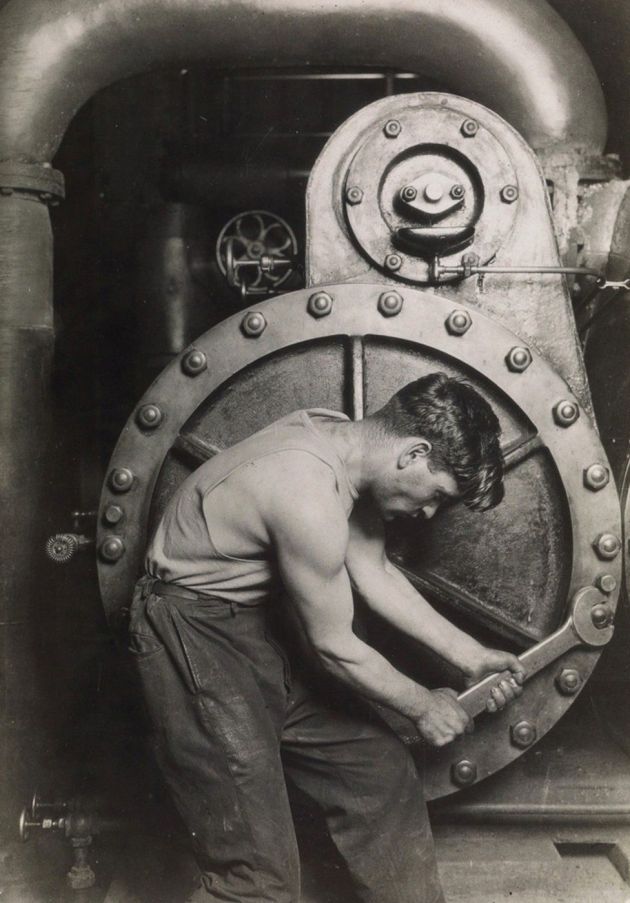 Hine spent years dedicated to his many projects, creating photographs that depicted his subjects with dignity and compassion. In 1904, he began to document the immigrants arriving at Ellis Island.

His aim was to give a human face to the newly arrived families, who were often feared by New Yorkers. 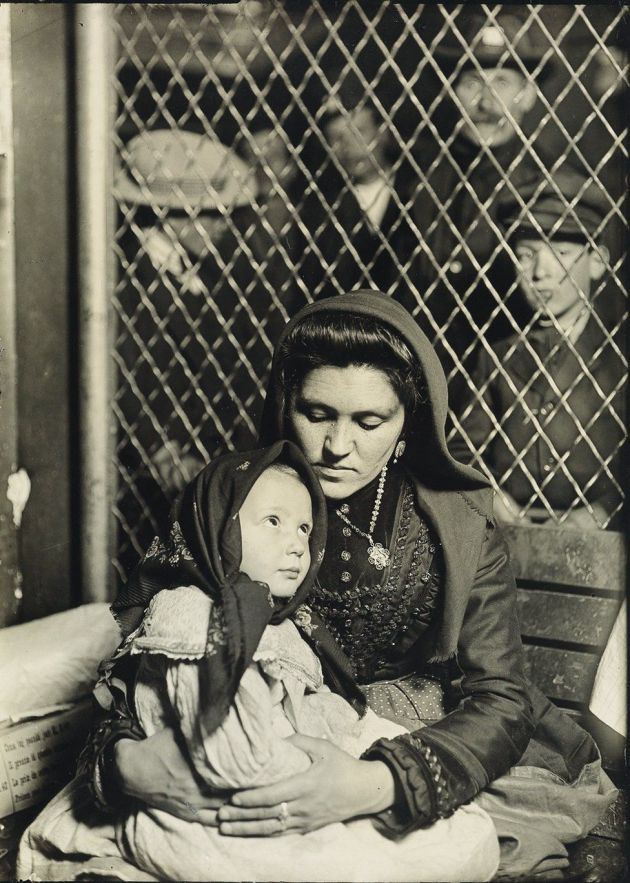 After asking his subjects’ permission, Hine would set up his shot and ignite the flash powder, which would go off with a loud bang, producing lots of dramatic black smoke.

See more of these fascinating images on the BBC website here