From The Guardian a short gallery of the wonderful colour photography by Harry Gruyaert. He is one of the photographers we feature in our Composition In Photography course

Egypt, 1987 His travels gave him a new appreciation for his homeland. ‘I had used colour in Morocco and India, places so vibrant they seemed to demand it. Previously, everything back home in Belgium had seemed grey to me. But when I discovered the beauty of banality, I was able to capture Belgium in colour’ 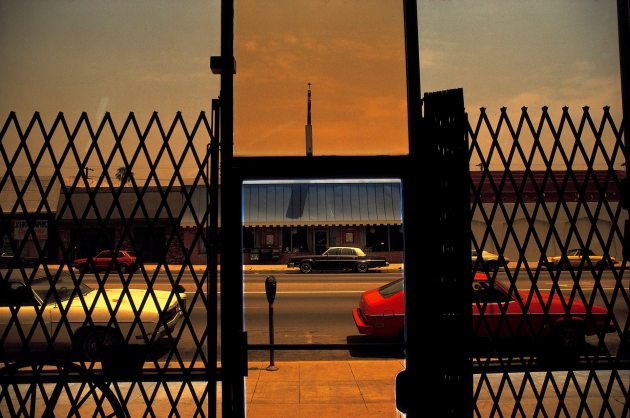 USA, Los Angeles, 1982 Gruyaert studied at the School for Photo and Cinema in Brussels, before becoming director of photography for a TV channel alongside freelance advertising and fashion work

Harry is a Magnum photographer as featured in the last post, you can see more of his work on the Magnum site here

The rest of the Guardian article is here