Something useful from drone phototgraphy

As seen on the BBC website finally a use for drones

Sighisoara, Transylvania, is the birthplace of Vlad the Impaler – otherwise known as Dracula

The low sun creates long shadows, and impressive patterns, across the ridges of the sand on this Polish beach. 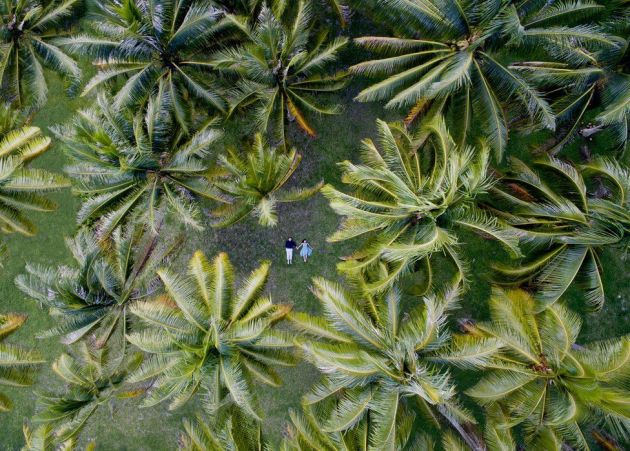 Surrounded by moving palm trees, a couple lie together in a clearing on Huahine island, French Polynesia. 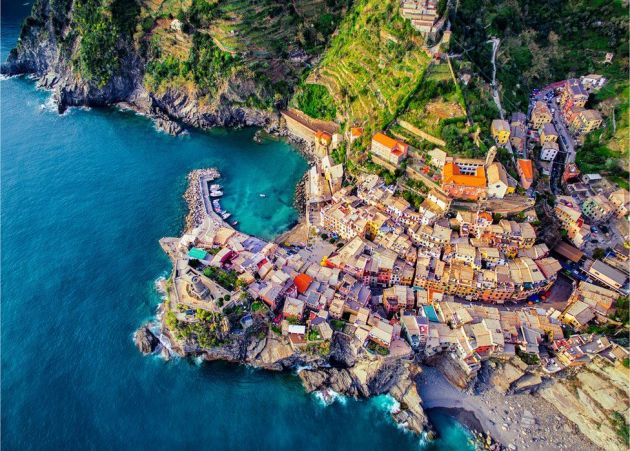 An idyllic view of the brightly-coloured buildings of the Italian seaside town of Vernazza. 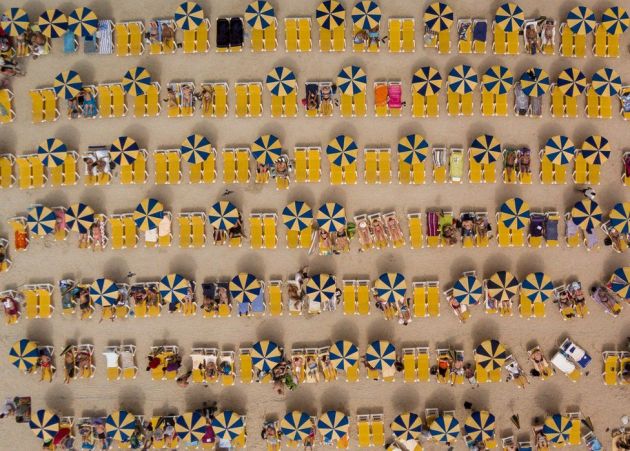 Rhythmic patterns of umbrellas and beds during summer on the Playa de Amadores in Gran Canaria.

see more here and a very happy new year to you

I saw this on the BBC website and thought you might like it, there are many more images there to see so go and have a look, here is a link

Vote for the People’s Choice Award here before 10 January 2017.

The exhibition runs until 10 September 2017. Wildlife Photographer of the Year is developed and produced by the Natural History Museum, London.

Shortly after purchasing the Giraffe Manor in Nairobi, Kenya, the owners learned that the only remaining Rothschild’s giraffes in the country were at risk, as their sole habitat was being subdivided into smallholdings. So they began a breeding programme to reintroduce the Rothschild’s giraffe into the wild. Today, guests can enjoy visits from resident giraffes in search of a treat.Breakfast time
Cari Hill, New Zealand 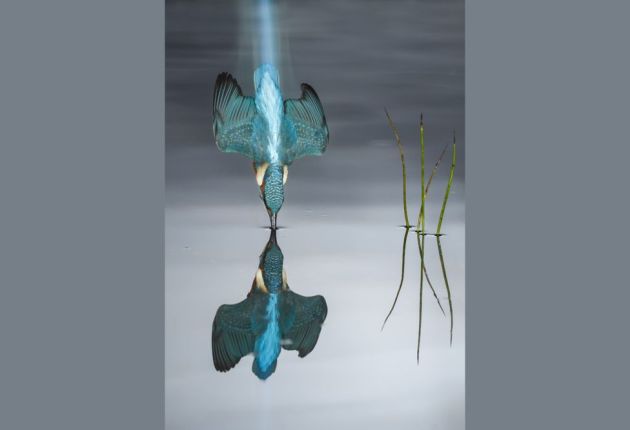 The kingfisher frequented this natural pond every day, and Mario Cea used a high shutter speed with artificial light to photograph it. He used several units of flash for the kingfisher and a continuous light to capture the wake as the bird dived down towards the water.The blue trail
Mario Cea, Spain 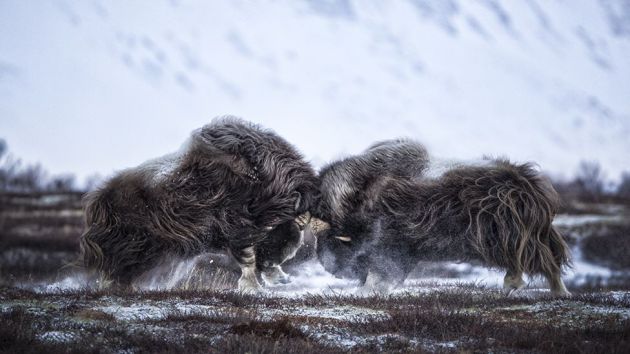 Tapio Kaisla took a trip to Dovrefjell-Sunndalsfjell National Park, Norway, to find these oxen in their natural habitat. Even though spring is not rutting season for these animals, they were already seriously testing their strength against each other. The air rang out with the loud bang of the head-on collision.Head-on
Tapio Kaisla, Finland

The Most Influential Images of All Time

This is the last post for this year. I am heading for warmer shores and less internet, but as a special, here is a list from Time of the 100 most influential images. You may not agree with all of them but I am sure you will find many that you consider worthy of inclusion. Go here to see 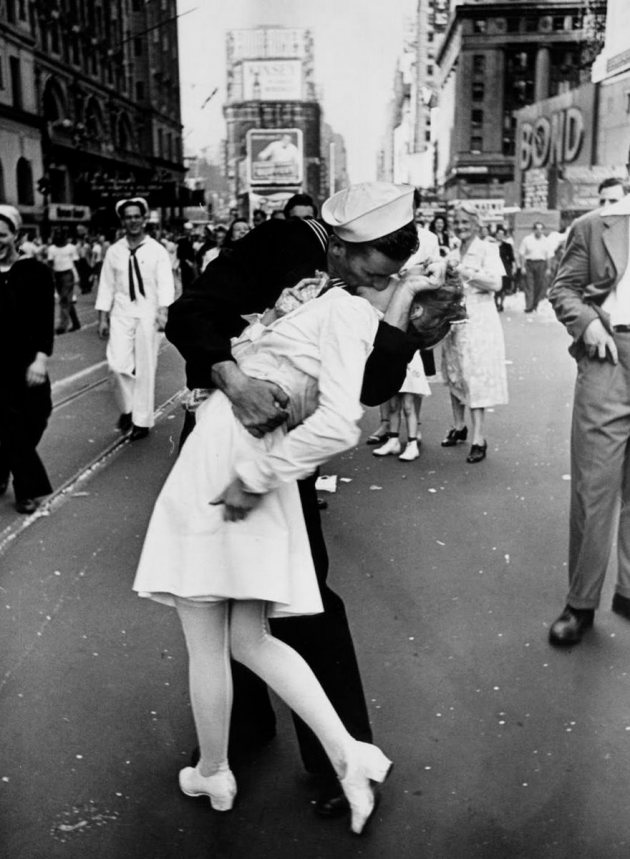