Landscape Photographer of the Year 2016

The Take A View Landscape Photographer of the Year 2016 awards have now been given out. Landscape photography is such a popular subject area, maybe only second to Wildlife Photographer of The Year in terms of awards interest. This year there are again a wide range of images covering many different areas of what is called landscape and most people would find something they like. Here are some 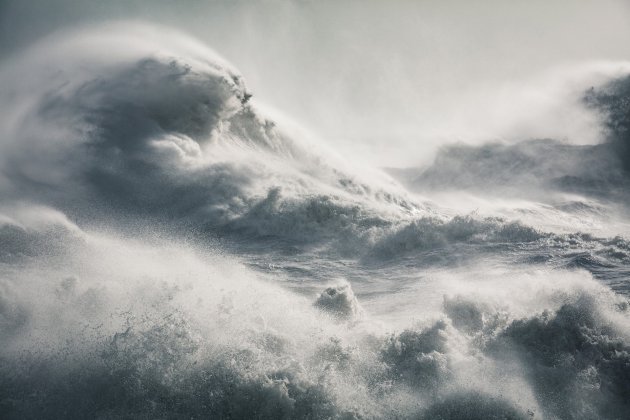 Here is a list of all of the winners

Have a look at last years winners here