In his series of untitled photographs Nobody Claps Anymore, the Mexican-American photographer Alec Dawson portrays ordinary people in their homes in a downbeat, ultra-stylised manner. Nobody Claps Anymore by Alec Dawson is on show at Perugia Social Photo festival, until 28 March, which focuses on photography around social issues – this year with the theme of ‘blindness’ . Dawson, who works as a civil engineer and has no formal training in photography, keeps the houses of his subjects largely unchanged, but brings in cinematic lighting to throw sharp shadows and dramatic highlights on them

The series’ title, Nobody Claps Anymore, was inspired by an emotional realisation that I experienced when my plane landed in Melbourne. Hundreds of tons of metal, carrying hundreds of passengers, silently flared momentarily before the tires collided with the runway. The nose of the plane heaved forward. The reverse thrusters roared and rapidly decelerated the plane. As the plane turned off the runway onto the taxi-way the individual joints in the pavement were perceptible as the plane lumbered to the gate’ Eventually the plane parked and I heard the sounds of belt buckles, zippers, and the rustling of bags. It all happened in silence. Not a word uttered. No applause. The audience had forgotten to clap’

Every so often by wandering around the web something special pops out. Today it was Alec Dawson. I know his work is somehow reminiscent of Gregory Crewdson except that Dawson shoots real people in real situations rather than constructing a set. He just adds dramatic lighting and I don’t doubt manages the location and people a bit. The images are remarkable for that, their reality, is this a truth. The idea that these are true representations forces the question what is truth. Anyway I am always willing to applaud great creativity and just wish I had thought of it first although I doubt Oxfordshire would have presented such characters. 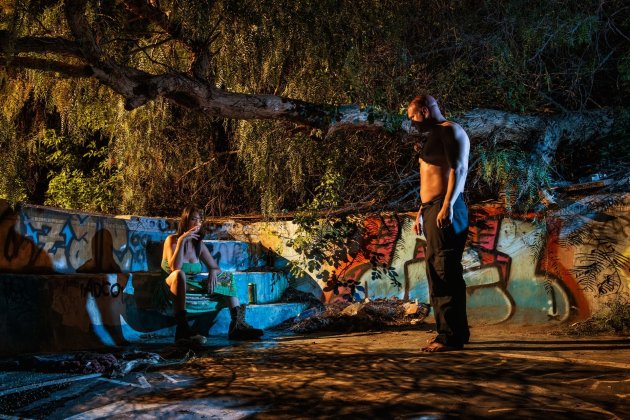 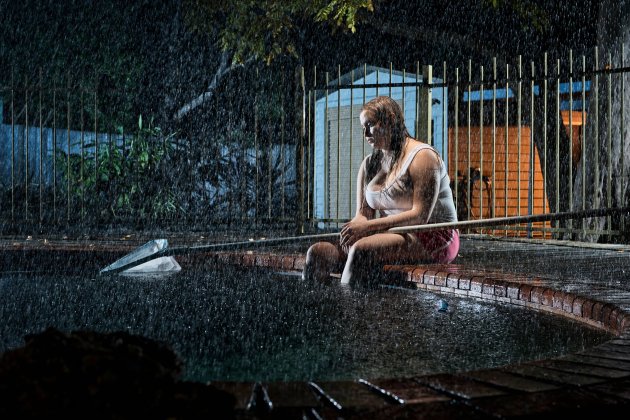 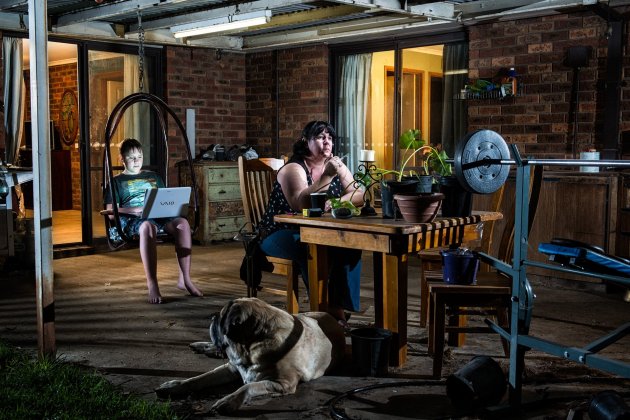 Originally found in the Guardian, this is a good place to see interesting photography and worth checking on a regular basis. The Guardian Alec Dawson