Urban photographer of the year 2015

Another photographer of the year in the genre of Urban Photographer sponsored by CBRE which is a real estate company. I found this on the BBC site

A portrait of a watch repairer has been crowned the winner of this year’s CBRE Urban Photographer of the Year competition, beating more than 21,000 entries from 113 countries.

The portrait by Oscar Rialubin from the Philippines is called Xyclops.

Martin Samworth, chief executive of CBRE said: “The competition constantly provides us with new perspectives on working environments within cities. This year was no exception and Rialubin’s intimate portrait of a watch repairman gives insight into a universal trade. Urban life is constantly changing and the beauty of the competition is that it has captured this every year through the winning images.” 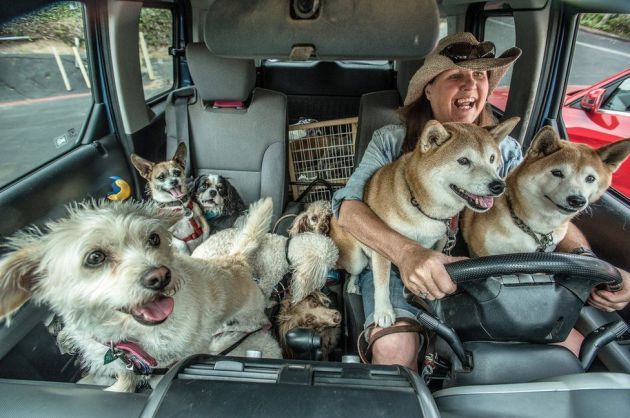 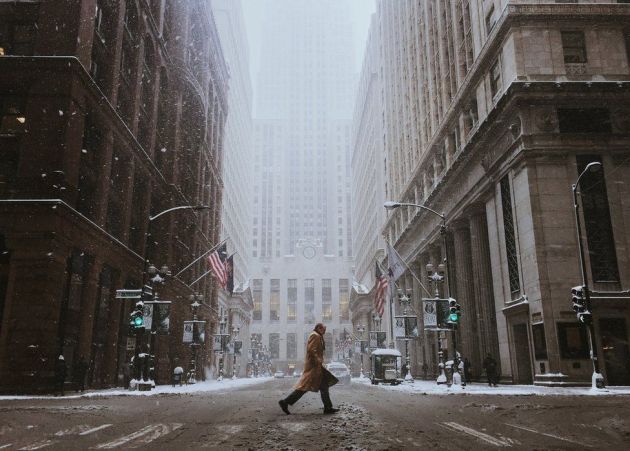 Cocu Liu won the mobile section of the competition, capturing this winter scene in Chicago on his phone camera.

The Europe, Middle East and Africa prize was awarded to Armen Dolukhanyan for another black-and-white picture. This one shows a young couple, both in the Ukrainian police force.

Peter Graney’s photograph of poultry being prepared for market in Phnom Penh, Cambodia, won him the Asia Pacific prize.