Harry Gruyaert: ‘I discovered how to see’

4 Comments Posted by oxfordschoolofphotography on July 13, 2015

Harry Gruyaert tells Lucy Davies in The Telegraph how he turned colour photography into art.

Who? you may ask: Harry Gruyaert, born in Antwerp (Belgium) in 1941, studied at the School of Film and Photography in Brussels from 1959 to 1962. Then he became a photographer in Paris, while working as a freelance director of photography for Flemish television between 1963 and 1967.

In 1969, he made the first of many trips to Morocco.
From 1970 to 1972 he lived in London. This is an opportunity for unprecedented visual experiments: he decided to “cover” the Munich Olympics of 1972 and the first Apollo flights, on a broken TV screen he has at its disposal, by manipulating the colors.
Between 1973 and 1980, he began a long essay on Belgium first in black and white and then in color.

In the 2000s Harry Gruyaert abandons film to digital photography.
Very concerned about the quality of prints made previously in Cibachrome and sometimes dye transfer, he experimented early in the inkjet printing. Better suited to revealing the rich shades found in his films, digital print opens new possibilities for his work, bringing it one step closer to his original intention, namely to give color the means to assert its true existence.

Here is the article

In Paris, in his early 20s, Harry Gruyaert would go to the cinema five or six times a week. Having been desperate to leave his hometown of Antwerp, where – in his words – “there was nothing to learn”, he had relocated to the French capital in the hope of becoming a photographer. “It could have been London or New York, but Paris was nearer and Paris had some photographers I had heard of,” he says. “But Paris also had better movies, and I learnt everything at the movies.”

The year was 1962, and in between screenings of Truffaut’s Jules et Jim and Antonioni’s L’Avventura – he watched the latter more than 10 times – Gruyaert would sit in his tatty little apartment and telephone the hippest fashion photographers of the day, hoping for an “in”.

“I started with William Klein and Jeanloup Sieff and I asked if I could show them my work,” he tells me, when we meet in London. “Klein said: ‘Maybe, but can you charge a camera battery?’ I was so excited, but all I could think when I met him was ‘Jeez, this guy looks and behaves exactly like his photographs.’ It was the most important lesson I learnt, because it showed me right away that photography is all about personality.” READ MORE HERE 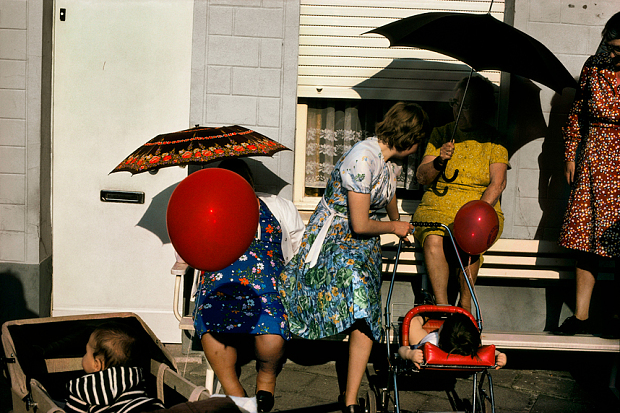 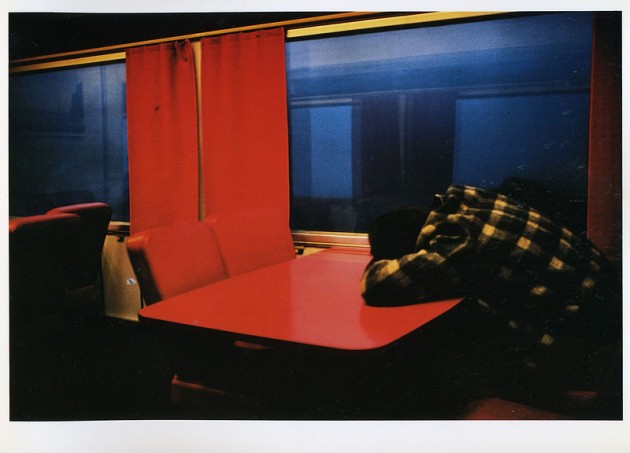 4 responses to “Harry Gruyaert: ‘I discovered how to see’”