As Dorothy Bohm approaches her 90th birthday, the photographer reflects on a life that has encompassed the tragedy of war and separation from her family, and recalls the greats she has known, from Cartier-Bresson to Beaton 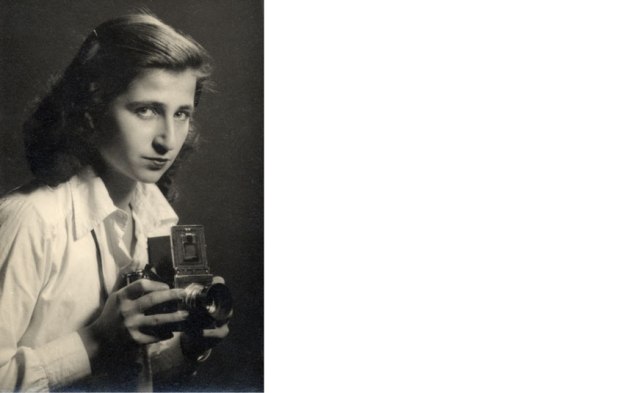 This interview found in the photography pages of the Telegraph

England was her salvation. ‘It’s the best country, I can tell you that – and I’ve lived in a number of them… Why? Because of the people’ Dorothy Bohm watches the clouds scud over London’s skyline. Looking out from the roof terrace of her Hampstead home, she tells me that she has photographed these cumulus forms for more than half a century. Since she arrived in Britain on the eve of the Second World War, Bohm’s career has focused on such ephemeral wonders: on clouds and childhood, curious characters and lost corners of the world (her books include photographic surveys of Egypt and 1960s London). She has exhibited in Paris, Berlin and Milan, and has befriended many of the great photographers from the past century, including Bill Brandt, André Kertész and Martin Parr.

Bohm is turning 90 and reappraising her life and work, both of which have been shaped by serendipity and tragedy, by the war, a good marriage and Britain. ‘It has been extraordinary,’ she says. ‘By some happening I became a photographer.’

‘Let’s say it’s my profession but it’s also a love,’ she continues as we sit down to tea and lemon cake. Bohm has a youthful easy smile and a rolling wave of silver hair – she might well have been preserved in her own fixer. Around us, the walls are peppered with her photographs: Provençal seascapes, a serene Irish lake, a still life of fruit……Interested in more? 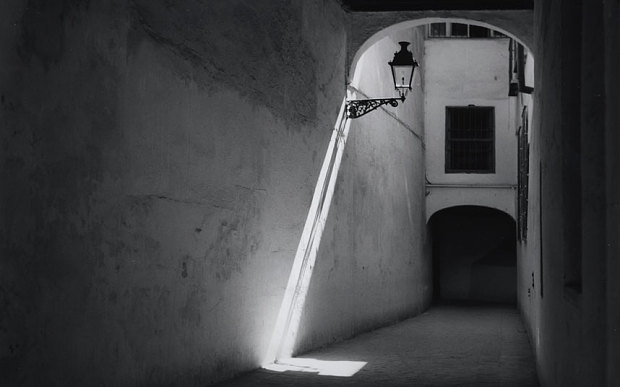