Steve in Cuba, lots of colours for him to play with

The BBC has an article on the first point and shoot camera, the daddy of them all. 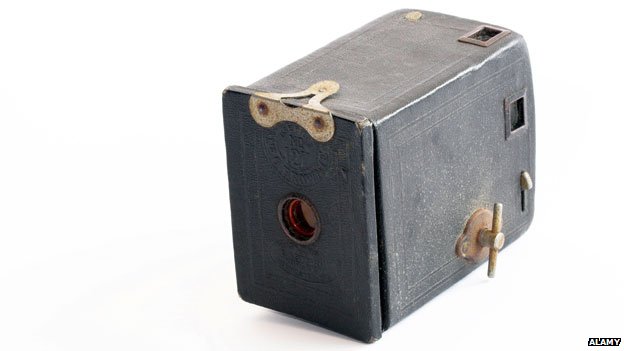 It doesn’t look very exciting – a cardboard box about 5in (13cm) tall, covered in leatherette, with a small round opening at the front. You might have some trouble working out what it was for if you didn’t know. But the Brownie might be the most important camera ever made, writes the BBC’s Stephen Dowling.

Before it appeared in 1900, cameras were distinctly unwieldy, if not downright cumbersome. Early cameras tended to be made of a great deal of brass and mahogany and took pictures on to large glass or metal plates, often requiring exposure times measured in minutes.

To photograph far-flung places, porters and pack animals were often needed to carry the equipment. Photography was an activity involving patience, toxic chemicals, and brute strength. It was not something the ordinary people indulged in.

The Brownie democratised photography simply through the sheer volume of sales”

US inventor George Eastman took an important step forward in the 1880s, when he popularised a flexible film that did away with the need for weighty plates. His first “Kodak Camera” went on sale in 1888, pre-loaded with enough film to take 100 photographs. When the last picture was taken, the entire camera was sent back to Kodak to be developed.

It was an uncomplicated box but it cost $25 – a significant amount of money. It was still a device for the wealthy.

The revolution came 12 years later. The Kodak Brownie, designed by Edward Brownell, looked similar to the original Kodak, but the film could be taken out of the camera after shooting and developed via Kodak stockists, chemists or even at home…..…MORE? 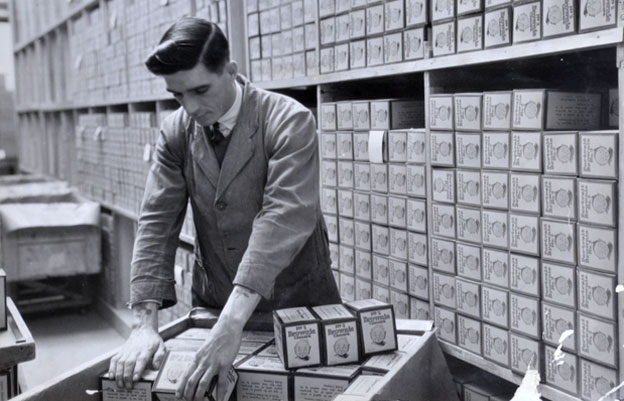 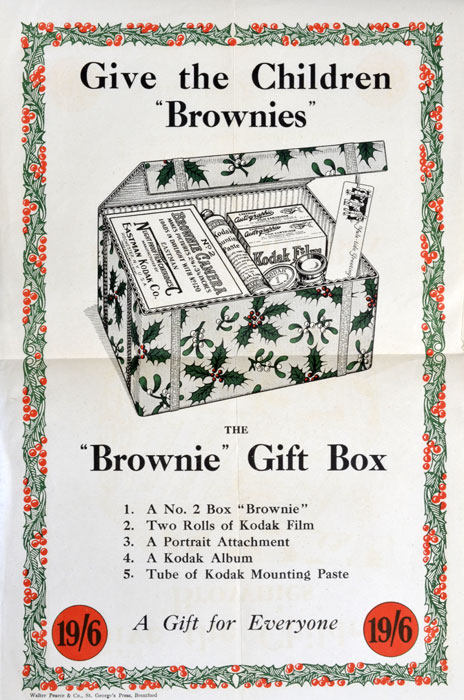 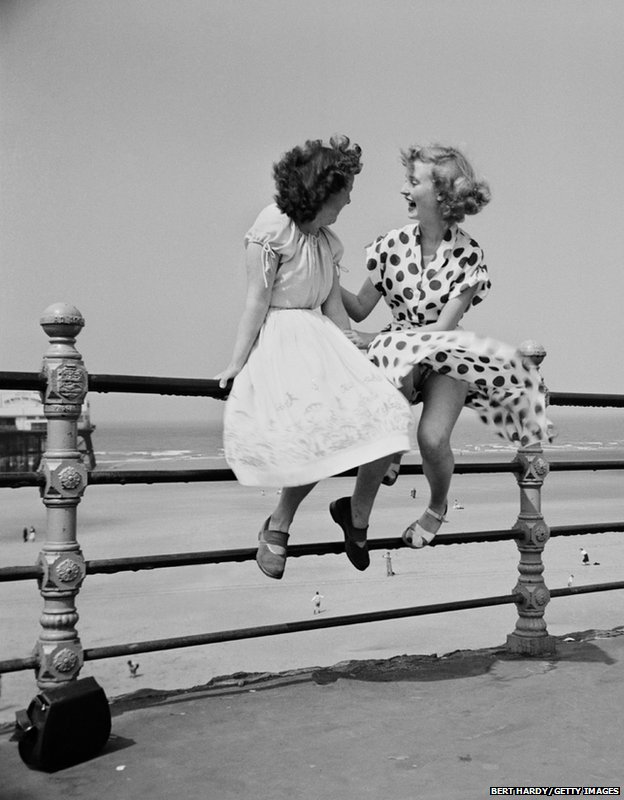 “The Brownie range became the best-selling camera range of all-time ‒ and the name is part of popular culture even though it has not been used on a camera from some 35 years,” says Pritchard

The man who brings Brownies back to life

Randy Smith is a camera repairer based in New York who specialises in restoring toy cameras – the plastic-lenses, cheap and cheerful cameras that have become something of a craze with hipsters. He also modifies and restores Kodak Brownie Hawkeyes, a Brownie model from the late 1940s....MORE