Lillian Bassman entered the world of publishing at Harper’s Bazaar as a protégée of Alexey Brodovitch, the acclaimed art director of the magazine from 1938 to 1958. Initially a student on his Design Laboratory course, Bassman was given an internship at the magazine in 1941, and a permanent title four years later, when Junior Bazaar was launched. She stayed with Harper’s Bazaar until the 60s, and during this time she became a photographer. She was known to spend hours in the darkroom experimenting with unusual techniques, including using tissues to bring certain areas of a photograph into focus, applying bleach to change tone and washing prints in the bath to achieve dreamy effects. Her signature high-contrast, black-and-white, graphic-style images won her a new-found appreciation in the 90s, when a cache of discarded negatives resurfaced. Before her death in 2012, at the age of 94, Rankin had a conversation with Lillian Bassman about her career and the art of photography.

RANKIN: I’M A BIG FAN OF YOUR WORK. HOW DID IT ALL START FOR YOU?....want to know what she said? Go here 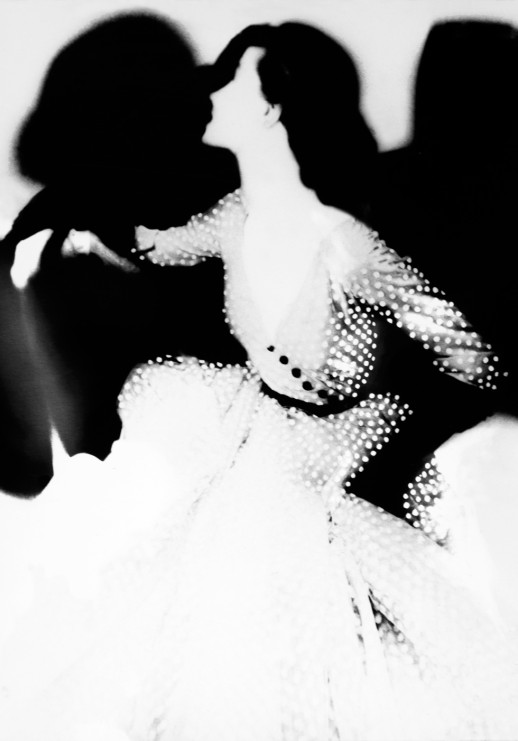 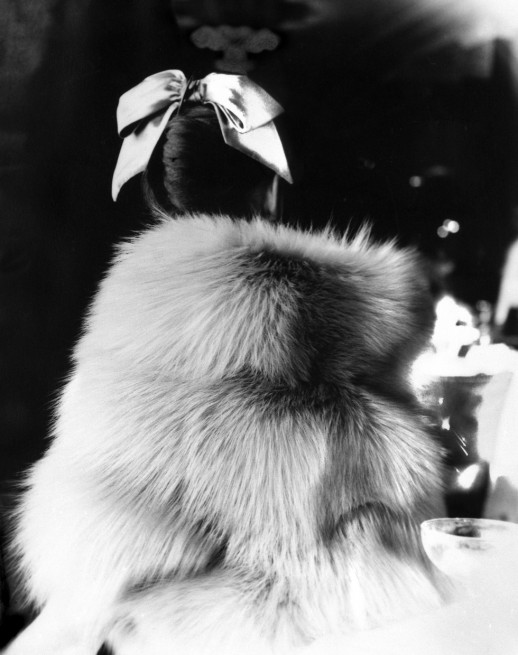 One response to “LILLIAN BASSMAN talks to Rankin”