On Friday the 23rd of July, 1993, Kurt Cobain is at the height of his fame. A phalanx of journalists and photographers is in New York for the launch of In Utero, Nirvana’s first album of new material since the global success of Nevermind. The group is scheduled to play a showcase New Music Seminar concert that night at Roseland, the famed swing-era ballroom in Midtown Manhattan. Nirvana is the biggest group in the country and expectation is at fever pitch. The glare is intense, but Cobain is hiding from the light. 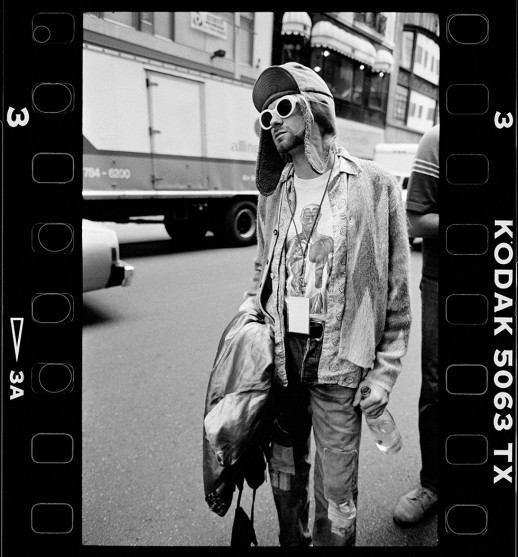 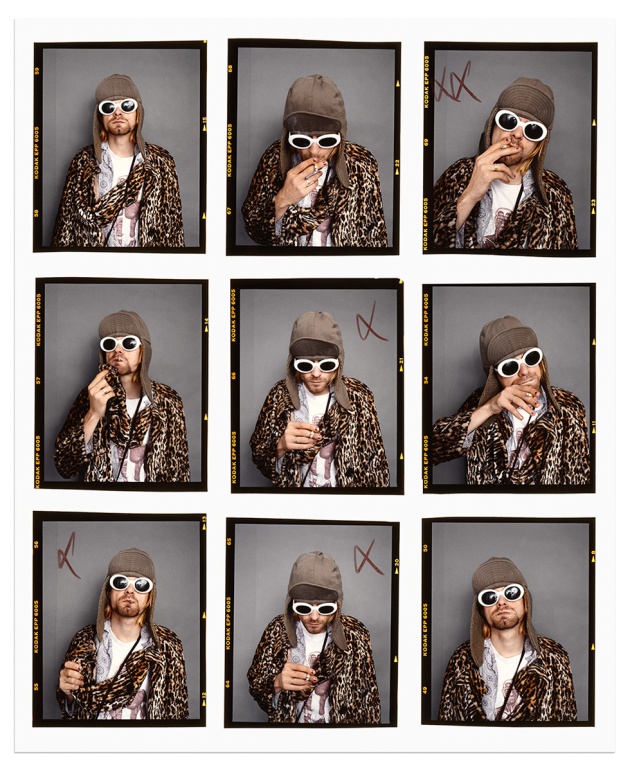 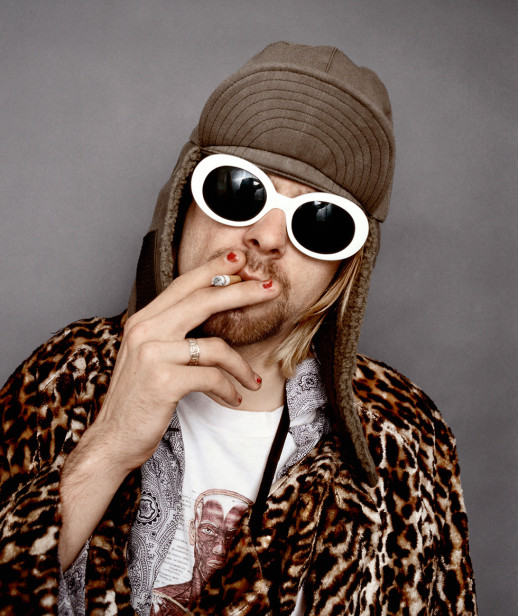