50 Years of Wildlife Photographer of the Year – in pictures

Seen in the Guardian Natural History Museum’s new book released on Wednesday marks five decades of the WPY competition, celebrating the art of wildlife photography. Started in the 1960s, the 160 prize-winning and commended images represent 50 years of different times, styles and specialisms – showcasing some of the iconic images of wildlife on planet Earth, part of an exhibition in London from 24 October 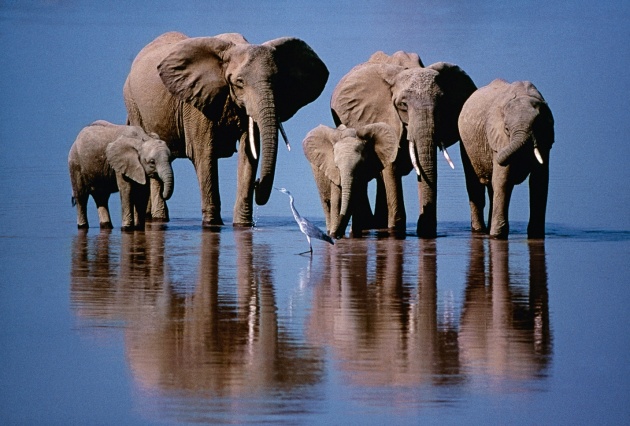 Angie Scott (Kenya) 2002:The elephants are obviously relaxed, but also that they are perfectly composed and almost perfectly still – hardly a ripple in the water. They all appear to be meditatively watching the heron walking slowly in front of them, looking for fish they might disturb when drinking.
Photograph: NHM 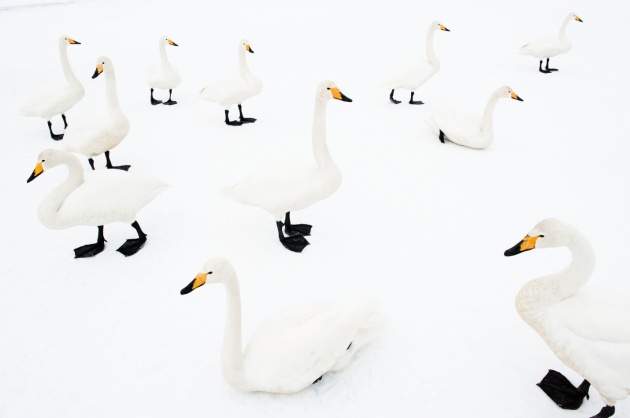 Stefano Unterthiner (Italy) 2011:On the frozen Lake Kussharo, on Hokkaido, Japan, a population of whooper swans (Cygnus cygnus) gathers around the lake in winter, migrating there to take advantage of areas of open water kept ice-free by hot springs.
Photograph: Stefano Unterthiner/NHM 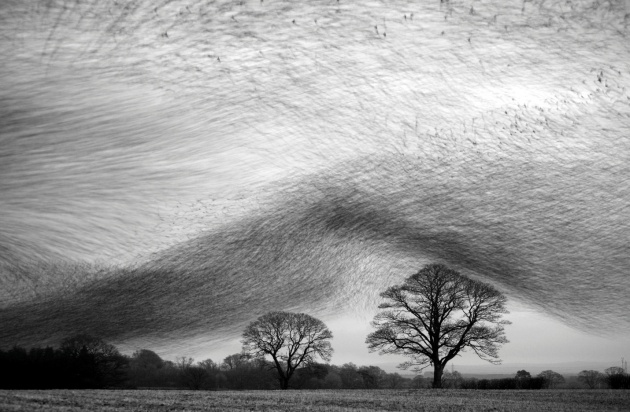 Danny Green (UK) 2009:One of the last great wildlife spectacles to be seen in northern Europe is the winter evening gathering of hundreds of thousands of starlings over their roost sights. Here the stage is Gretna Green in Scotland, the swooping, swirling flock boosted by huge numbers of wintering starlings from Scandinavia.
Photograph: NHM 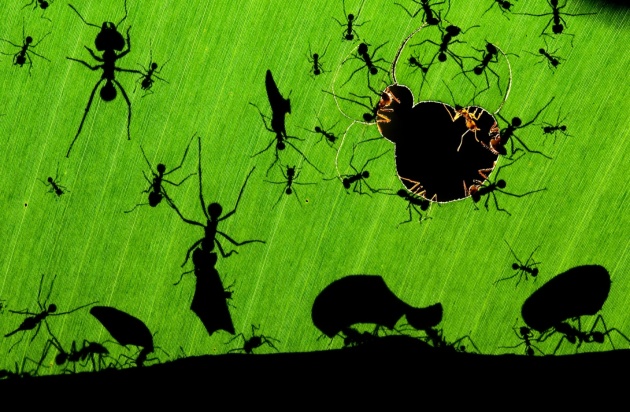 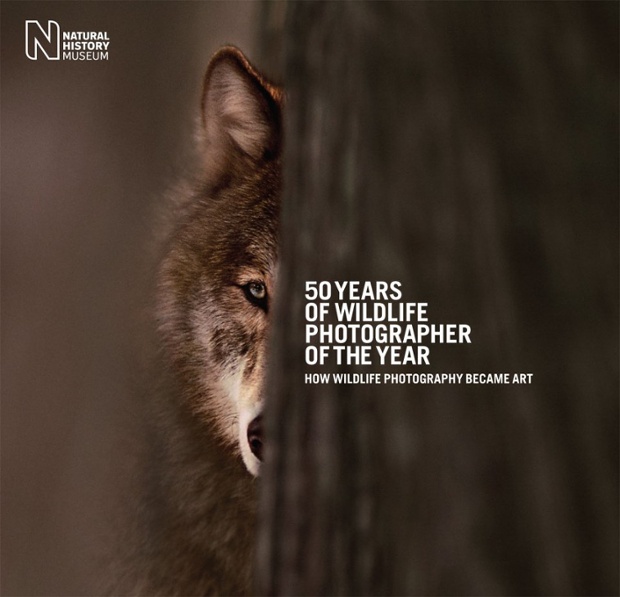