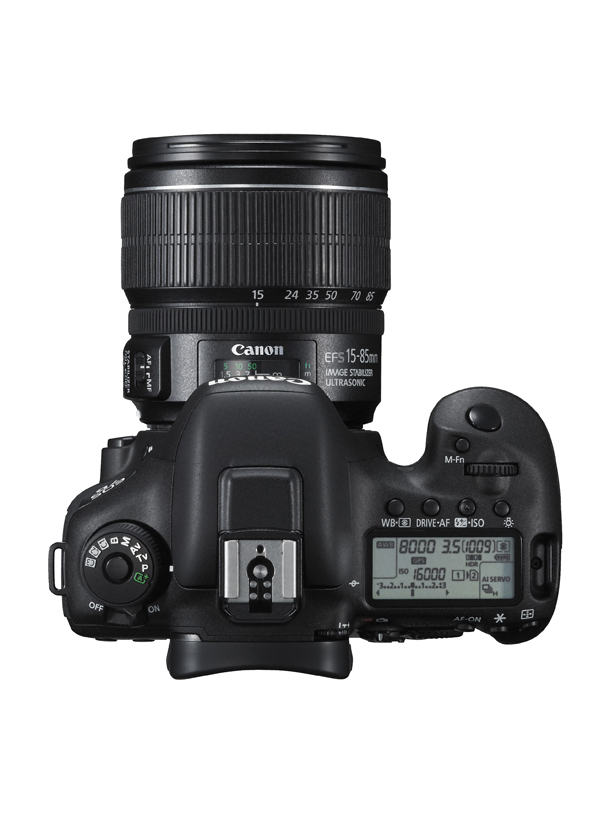 The Canon EOS 7D Mark II is Canon’s new flagship APS-C format DSLR and is a replacement for the Canon 7D, which was launched back in 2009. Among the Canon 7D Mark II key features are a new 20.2-megapixel APS-C CMOS sensor, 10fps continuous shooting at full resolution and a new 65-point cross-type AF system.

Though this new Canon camera incorporates a 20.2-megapixel sensor like the Canon EOS 70D, our testing team says this is a brand new sensor for the 7D Mark II, and micro lenses have also been redesigned for improved efficiency.

Also on-board the Canon EOS 7D Mark II is Canon’s Dual Digic 6 processing engines, which help it achieve its 10 frames-per-second maximum burst rate for 31 raw files or until the memory card is full with JPEGs. The Canon EOS 7D Mark II maximum continuous shooting rate can be set to 2­10fps in High mode, 1­9fps in Low and 1­4fps in Silent shooting mode.