I have written about this before and now there is a plea for volunteers from the organisers, so as the main place in Oxford for everything photographic they asked if we could spread the word.

The Photography Oxford Festival is being held over three weeks in 22 different locations throughout Oxford, including colleges, galleries and museums.
We are now looking for people to act as voluntary stewards over the three weeks. The main criteria is commitment to be ‘on duty’ at various locations for a maximum of  2.5 hours per day – with a maximum of 6 sessions or a maximum of 3 days, over the three-week period.. The core times are 10am – 6pm. The dates are mid September to October

Susanna Majuri’s photographs are an exploration into photographic fiction as a place for encountering emotions, both positive and negative, with references to storytelling, literature, music,and folklore. Elements recognisable from story books merge with our own memories creating a dreamlike atmosphere. Her characters inhabit a fictive place where boundaries between dreams and reality are continuously brought into question, redefined, and reinvented. 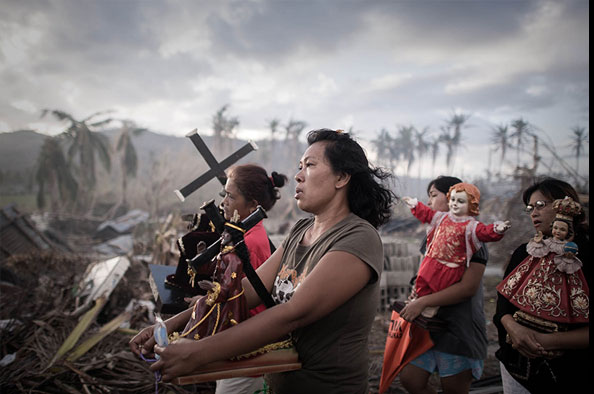 For over 55 years the World Press Photo contest has encouraged the highest standards in photojournalism.
The contest creates a bridge linking the professionals with the general public. As the announcement of the winners makes headlines around the world, so the inspirational role of photojournalism is highlighted to an audience of hundreds of millions.
The results of the 2014 World Press Photo Contest were announced on 14 February. World Press receives support from the Dutch Postcode Lottery and is sponsored worldwide by Canon.
Image: ©Philippe Lopez, France, Agence France-Presse