The unusual story of Vivian Maier seeped out just a few years ago, I became aware of her work through a documentary on the tv. It is refreshing to find her here featured in the Faded + Blurred Spotlight series

When we talk about street photography, most of us think of names like Robert Frank, Diane Arbus or Garry Winogrand; these are the iconic names, the photographers you go to when you want to see great examples of that genre of photography. There is another name, however, that is coming up more and more often, which, up until three years ago, was never heard before in the world of photography: Vivian Maier. I remember watching the story of Vivian Maier unfold. I was riveted (and still am) by how the story of her life and work has turned into a worldwide sensation, seemingly overnight. Her photographs have won critical acclaim and are excellent examples of what street photography is all about – the images are honest, have impeccable timing, and the detail, light and composition all work beautifully together to create wholly compelling images. There is no doubt that Maier knew what she was doing; she definitely had a gift. All the more remarkable is the fact that she rarely shared that gift with anyone.

The story of Vivian Maier began to unfold a few years ago when John Maloof, a Chicago real estate agent, bought a box full of negatives at an auction in 2007. He wanted them because he was working on a book about Portage Park (a neighborhood in Chicago) and he noticed these negatives seemed to have various Chicago neighborhoods in them. He was hoping he would be able to use some of them. Although none ended up being usable for his book, what he did find has changed his life. The box turned out to contain over 30,000 negatives. As he started looking through them and scanning some onto his computer, they spoke to him and began to create a portrait of the photographer who took them. He began to get curious. Who was the photographer? Could he find out?….READ MORE 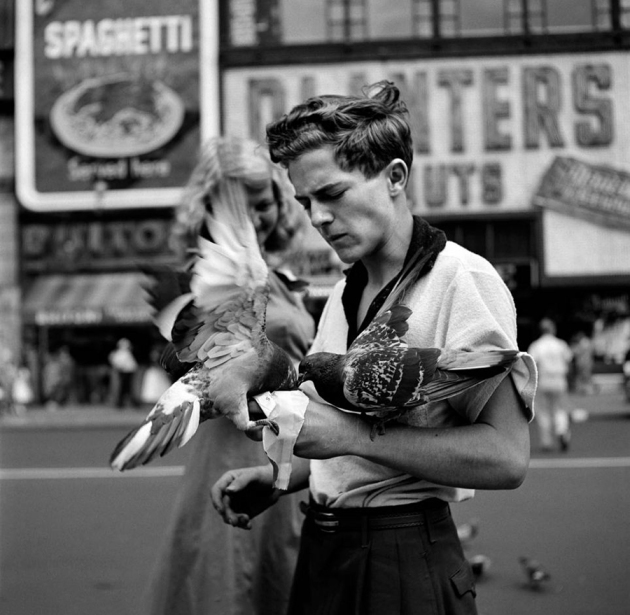 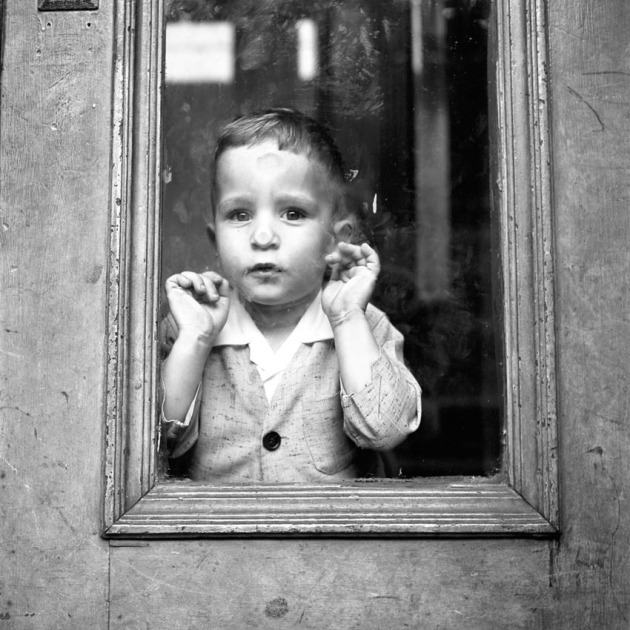 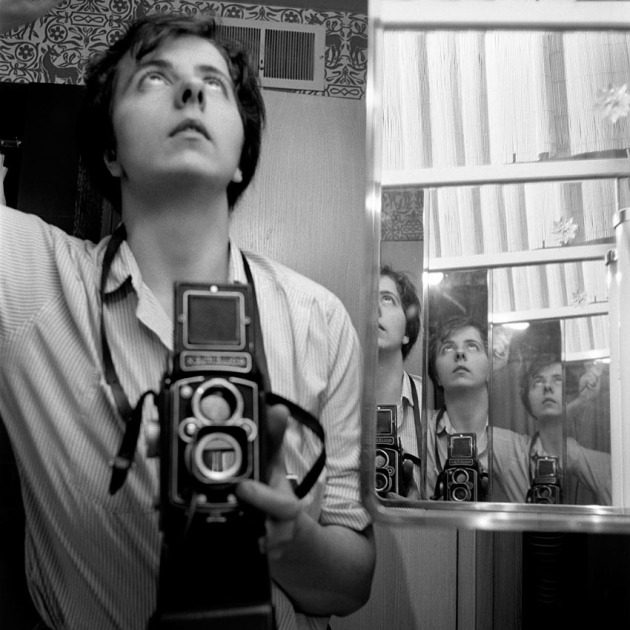