2 Comments Posted by oxfordschoolofphotography on February 28, 2014

I love Faded + Blurred so much, I think I could spend days just reading their spotlight articles. I had never heard of Lillian Bassman so thank F+B for this

“I am completely tied up with softness, fragility, and the problems of a feminine world.” – Lillian Bassman
When you think of iconic fashion photographers, chances are you think of names like Richard Avedon, Irving Penn, or, perhaps Cecil Beaton. However, a name that should not only be on your list, but somewhere very near the top, is Lillian Bassman, who, for more than 60 years defined not only fashion, but the role of a fashion photographer. Ms. Bassman, although shooting women, was living and working in a man’s world but she did not let that to hold her back. Instead, she spent her career pushing the boundaries and breaking the standards of traditional fashion photography and, in the process, created a brilliant style that was uniquely her own. Lillian Violet Bassman was born to very bohemian parents in 1917. She and her sister were given freedom to do what they wanted as long as they ironed their uniforms and took a bath every Saturday. Other than that, they were completely independent. At the young age of six, she met nine year old Paul Himmel, the son of her mother’s boss. They quickly became close friends, which eventually turned into a romantic involvement, and, at 15, her parents allowed her to move in with him. Within a short time, they were married and ended up spending the next 73 years together, until Paul died in 2009. READ MORE 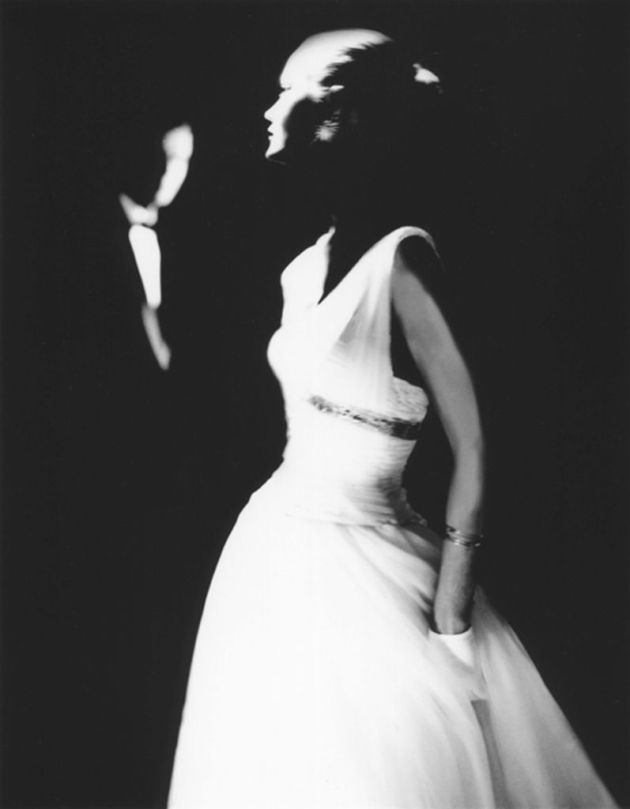 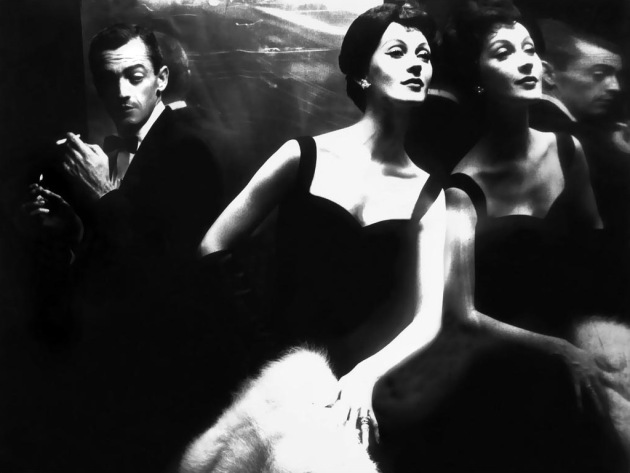