The Photographers Gallery has an exhibition by three of the great artists and writers of the late 20th century, well that is what is says in a blurb. Three simultaneous shows at London’s Photographers’ Gallery explore the images of three artists famous for other forms. From film-maker David Lynch’s moody industrial shots to artist Andy Warhol’s snaps of kite-flyers and writer William Burroughs’s pictures of everything from Jack Kerouac in Tangier to a closeup of a fence, they are the most original material on display in the capital so far this year. Looking at the images on The Guardian site I am not so sure about Burroughs, Lynch and Warhol photographic credentials, I heard on the radio, a culture show that Lynch really held it together and made the whole exhibition meaningful, his images look much like those any aspiring photography student might make. Anyway what do I know, decide for yourselves here 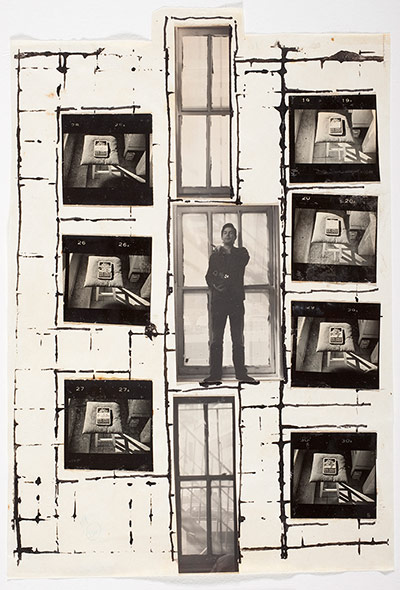 Details of the exhibition here