The Jam Factory presents a series of landscape and wildlife photographs by Ross Mackenzie. Over the last seven years Ross has travelled to both the Arctic and Antarctic on numerous occasions. On these trips, Ross has developed an extensive portfolio of digital wildlife and landscape images.

The far North and far South have always been regarded as wilderness and can be considered the last places on earth to be explored. Though remote, climate change is a major threat to both the pristine cleanness of these places and to the wildlife that lives there. This portfolio captures the remoteness of the Arctic and Antarctic regions, and the Shetland Islands, in a series of images that depict the landscape and the iconic animals found in these places. Remote simultaneously captures the majesty of vast ice-bergs and glaciers whilst documenting the seemingly precarious existence of life in extreme environments. 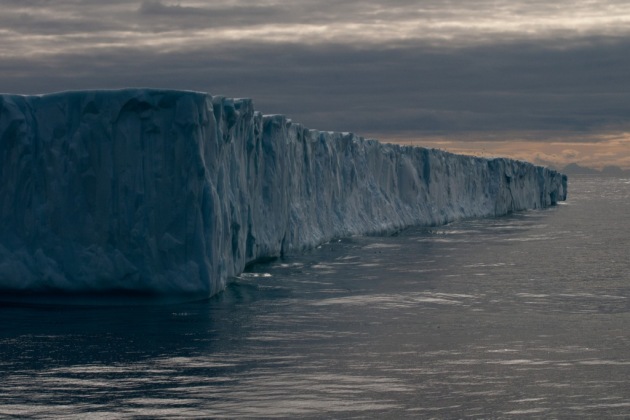