From dog gymkhanas to Tahrir Square protesters, a major exhibition in London showcases the best rising talent in the field of photography every year – and here’s the pick of the bunch

For more, visit the Photographers’ Gallery until 21 July 2013

Nicolas Feldmeyer: After All, 2012Photograph: 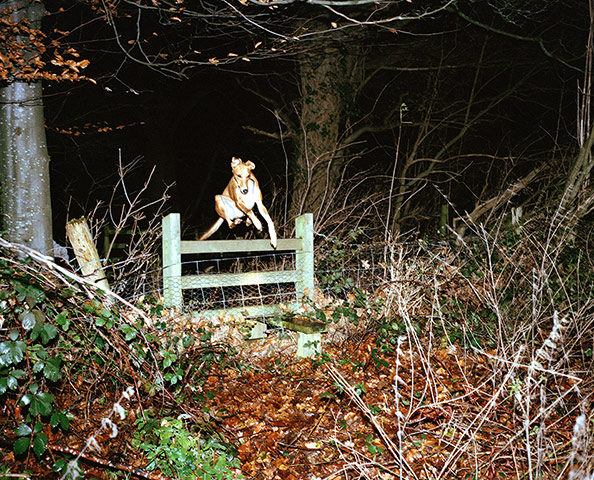 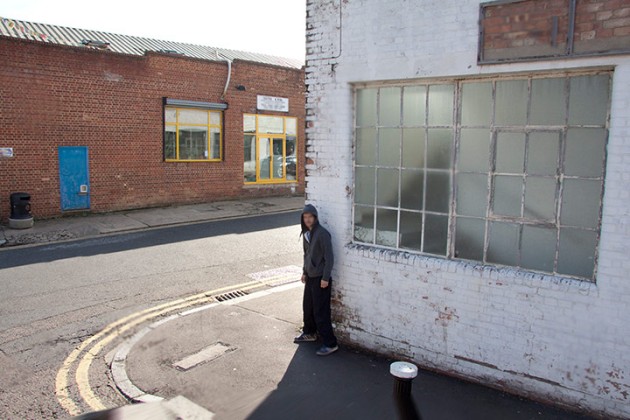 Double exposure: photography’s biggest ever show comes back to life

From The Guardian we learn about the resurrection of The Family of Man exhibition. Giovanna Dunmall writes:

The Family of Man, a groundbreaking post-war exhibition seen by more than 10 million people, reopens in Luxembourg

In 1955, Edward Steichen changed the world of photography forever. When the visionary curator and photographer decided to mount an exhibition to promote world peace and equality after two world wars, he was breaking the mould. He gathered 503 photographs of people from around the world, taken by 273 different (often unknown) photographers, and grouped them by theme. That exhibition, The Family of Man, opened in January 1955 at New York’s Museum of Modern Art, where the Luxembourg-born Steichen was director of photography from 1947 to 1961. It went on to tour the world and become the most successful photography exhibition of all time – more than 10 million people have seen it. It will go back on show this weekend in a castle in Luxembourg, after renovation work that has taken three years.

“Family of Man changed the way we view photographs today, and how we think about exhibitions,” says Anke Reitz, conservator of The Family of Man in Luxembourg, where the collection has been since 1994. “It is a milestone in the history of photography.” Steichen chose images grouped by themes intended to be so universal that anyone in any culture could identify with them: birth, fathers and sons, mothers and children, education, love, work, death and religion. The images were hung in particular formations, some dangling from wires overhead or attached to poles. The birth photos were arranged inside an intimate circular structure, while theatrical lighting created further drama and atmosphere. Steichen hung the photos without captions. “The exhibition was meant to be understood around the world without the need for words,” says Reitz.  .…Read more 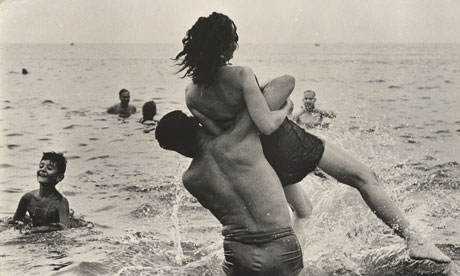