Group mentality: How photographers can join forces to tackle the market

Faced with a tougher market and increased competition, some photographers are banding together to produce more ambitious bodies of work. Olivier Laurent speaks to three of these groups 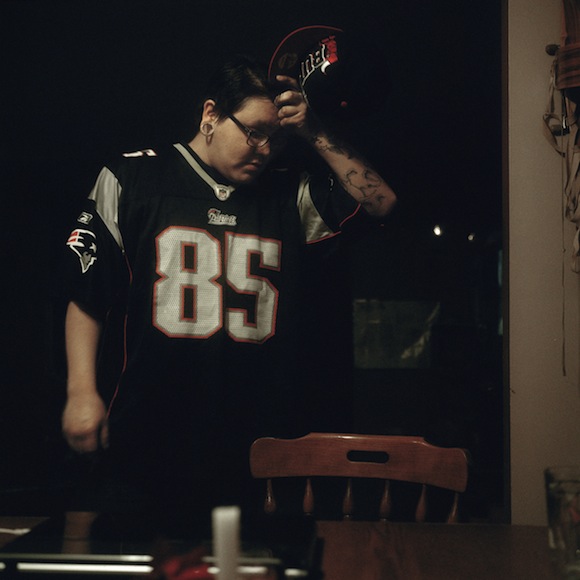 Laurence Butet-Roch has spent the past three years documenting the lives of indigenous teenagers in the Aamjiwnaang reserve in Southern Ontario. Now she’s partnering with five other photographers to develop a multimedia project about these communities. Image © Laurence Butet-Roch

The Farm Security Administration photography programme, despite being more than 75 years old, continues to influence photographers today. It not only fostered photographers such as Walker Evans, Dorothea Lange and Gordon Parks, but also put into focus the consequences of the most devastating financial crisis the US had been subjected to at the time.

Five years ago, as the US and most of Europe faced a new financial meltdown, a group of photographers and writers led by Anthony Suau launched Facing Change: Documenting America. The collective was funded in the early days of the Obama administration to record the effects of economic and social change in the US. It has produced more than 50 stories, attracted photographers such as Stanley Greene and David Burnett, and signed a deal with the Library of Congress.

A growing number of photographers have developed similar approaches – bringing together talents around a specific theme or project. Laurence Butet-Roch is one of them. The Canadian photographer and journalist at Polka magazine has, for the past three years, been documenting the relationship between indigenous communities in Canada and their environment, government and heritage. “As a photo editor at Polka, I realised that a lot of Canadian photographers had similar concerns,” she tells BJP. “I felt that we could provide a more comprehensive overview of what is going on in Canada if we pulled these projects together to create a stronger body of work.”.….MORE 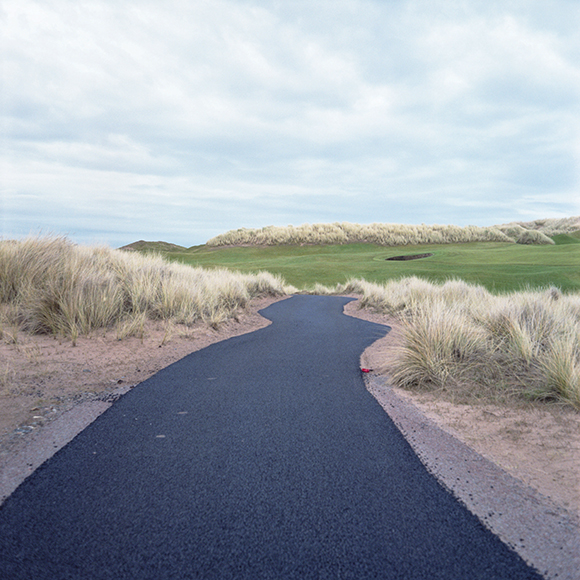