Canon have just released the ‘new’ 700D  The quotation marks are because it seems it is almost identical to the 650D, here is what DP Review has to say

June 2013: The Canon EOS 700D / Rebel T5i replaces the very short-lived Canon EOS 650D / T4i but is almost indistinguishable from it in terms of design, operation and specification. Our tests have found the image quality and performance of both cameras to be identical and they use the same batteries and accessories as well. Accordingly, this review is a very slightly modified version of the EOS 650 review we posted in the summer of 2012. We’ve retained product images of the EOS 650D where there’s no meaningful change in design, and except where indicated, any comments in the body of this review which reference the Canon EOS 650D / T4i are equally relevant to the Canon EOS 700D / T5i and vis-versa.

The Canon EOS 700D / Rebel T5i is the company’s latest addition to its novice-oriented ‘Rebel’ series. With more than two decades of continuous success in its film and digital incarnations, these little SLRs have been improved and refined to the point that Canon’s biggest challenge seems to be finding new ways to distinguish its updated models. Place the new EOS 700D / Rebel T5i alongside its predecessor the EOS 650Dand the differences are so minimal to be of little real importance. Read more here 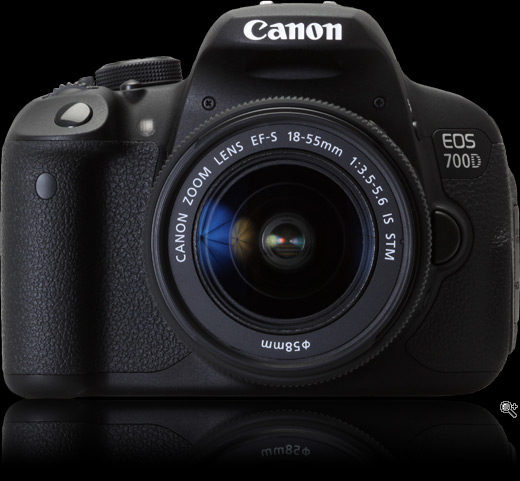 So if you are looking to buy an entry level Canon, and I would, then the 700D it is and it costs £550 and £500 depending on where you buy including the current £50 cash back deal. If you shop around you can still buy the 650D for about £400 although stocks won’t last long.

An exhibition showcasing the winning work from The Photo Democracy Award for Fine Art Photography 2013 – a selection of the best up and coming photographers showing a diverse range of exciting new photography. 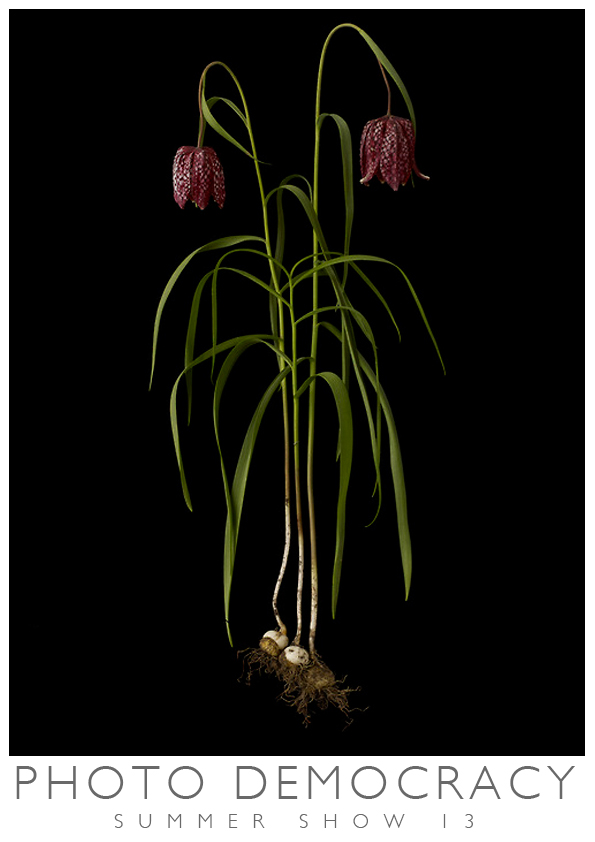