I know that all major news operations are looking to cut costs and that newspapers are in need of the greatest cost cutting, Sydney Morning Herald group (Fairfax) apparently didn’t send one photographer to the London Olympics and relied on agency pictures, but this news from Chicago is still disturbing

The Chicago Sun-Times has laid off its entire photography staff, and plans to use freelance photographers and reporters to shoot photos and video going forward, the newspaper said.

A total of 28 full-time staffers received the news Thursday morning at a meeting held at the Sun-Times offices in Chicago, according to sources familiar with the situation. The layoffs are effective immediately.

The newspaper released a statement suggesting the move reflected the increasing importance of video in news reporting:

I particularly hate this, oh and I especially hate the to shoot photos and video going forward, what is wrong with the words “in the future”

The company is also preparing to supplement its freelance staff with reporters to shoot more video and photos, according to sources.

So send anyone out with a camera and that will do, what about professionalism don’t they understand that a professional photographer is more than a person with a camera. Would they accept written pieces as journalism from someone because they own a pen?

As the places where we see most photographs, the news media, cut the use of professional photographers all that happens is that those looking at the photographs get used to poor quality pictures and loose the critical ability to know when a picture is good or bad because they are mostly bad. This is just further evidence of a world where the lowest common denominator is cost rather than quality.As we can see from the written word above “going forward” we will only have poor images, poor writing, poor editing, in fact poor everything in the future. Shame on you Chicago Sun-Times. 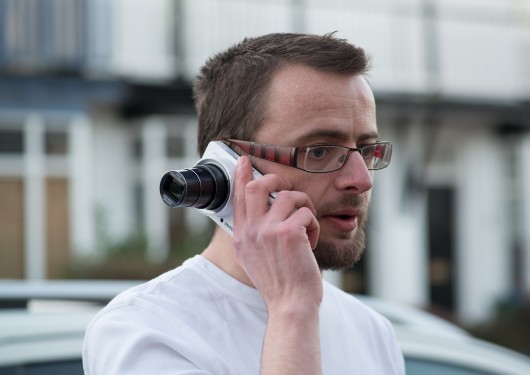