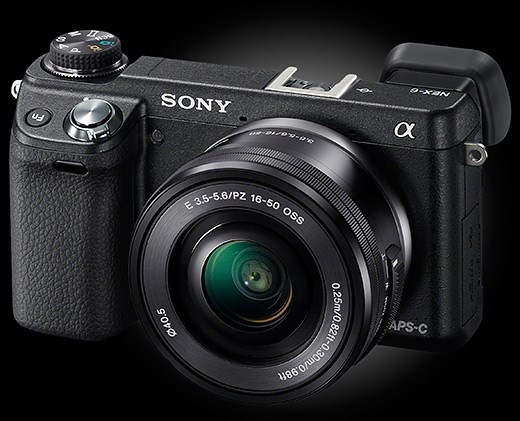 When it entered the mirrorless market with the NEX-3 and NEX-5 back in 2010, Sony, along with Panasonic and Olympus, saw vast potential to attract the millions of compact camera users who wanted better image quality but without the bulk of a DSLR. Today, however, as the smartphone market continues to erode compact camera sales we see camera makers increasingly turning their attention to a smaller – but potentially more eager – group. Namely, enthusiasts who want a lighter, more compact DSLR alternative, but still demand the level of customization and camera control to which they’ve grown accustomed.

Accordingly, the past couple of years have seen a rash of high-end interchangeable lens cameras like theSony NEX-7, Olympus OM-D E-M5, Panasonic DMC-GX1 and Fujifilm X-E1, which in both price and feature set are aimed well beyond point and shoot upgraders (ironically, the constituency that was originally supposed to be most profitable for ILC manufacturers).

With the announcement of the NEX-6, Sony appears to be refining the high-end concept by merging much of the technology from the NEX-7 with the connectivity options of the NEX-5R. In essence, the NEX-6 combines the hallmarks of an enthusiast-oriented camera – control dials and a high-quality viewfinder – with Wi-Fi functionality and apps. Oddly though, considering it has created a camera that is obviously designed to appeal to smartphone owners, Sony has removed the touchscreen operation found in the NEX-5N and 5R.

FROM THE EVER EXCELLENT DP REVIEW, SEE THE WHOLE ARTICLE HERE