Shooting from the Hipstamatic 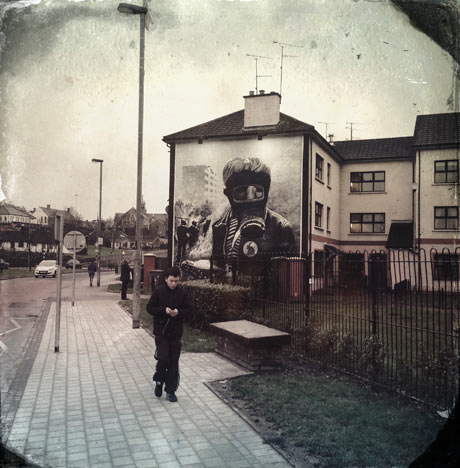 A mural commemorating 1969’s Battle of the Bogside

Reluctance has been one of the themes of my career. I began shooting on black-and-white film and would have been happy for things to stay that way. I remember my reluctance to shoot in colour as more publications began demanding it. Next, I was asked to digitally scan my negatives rather than submit prints. Then they asked me to shoot digital images – and it took me a long time to accept that the quality of digital images equalled that of film.

Now along comes the smartphone. Like the first digital cameras, the quality of the first smartphone shots was awful. But they kept improving, and soon I was snapping most of my family photos with the iPhone; it was liberating not to be burdened with a professional SLR on outings. As the image quality improved, I was soon doing street photography projects on the iPhone; I could see that its various photo apps created opportunities to tell stories in a new visual way. writes Antonio Olmos…..

One of the problems I have with creative photographic processes and smartphone photo filters is that they are nostalgic, and place the aesthetic over the content. They also seem to surrender a large part of the creative process to the camera program……in the end, the only thing that matters is the final photograph; how one reached it is not so important.

Read the full article in the Guardian here 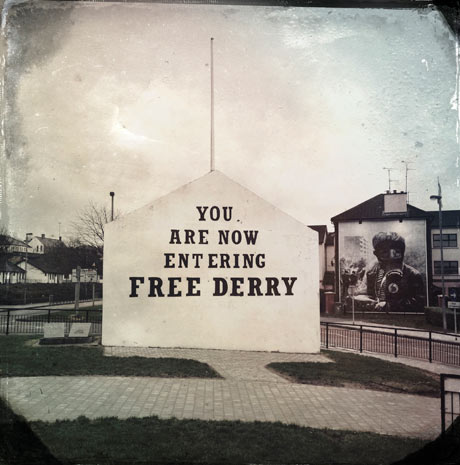