The Smart Threat: How mobile phones are forcing camera manufacturers to evolve

From Olivier Laurent at the BJP a very interesting article plotting the advances in smartphone camera technology and the response by camera manufacturers.

The rising popularity of smartphones is now forcing traditional camera manufacturers to reassess their strategies by offering devices that can, for example, connect to the internet easily. Nikon, for example, released the S800c, a compact camera powered by Google’s Android system, which allows users to download applications that can help email and share images on social networking websites such as Facebook, Twitter, Instagram and Flickr….A few years ago, the Nikon and Canon brands used to dominate the charts on Flickr’s Camera Finder, which tracks the most-used cameras on the image-sharing website. But since the release of Apple’s iPhone, as well as many other smartphones by the likes of HTC and Samsung, camera phones have taken over. Last month, the iPhone 4S and iPhone 4 were ahead of Canon’s EOS 5D Mark II and 550D, with compact cameras failing to appear in the top 10 of the most-used cameras on Flickr..…MORE 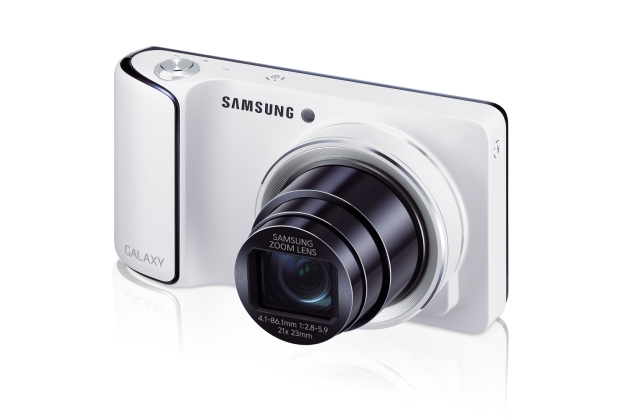 Samsung’s Galaxy Camera offers 3G, 4G and Wifi connectivity and is powered by the latest version of Android, making it a truly connected camera.