The Dust Bowl was a period of severe dust storms causing major ecological and agricultural damage to prairie lands in the 1930s. The phenomenon was caused by severe drought combined with farming methods that did not include crop rotation or other techniques such as soil terracing and wind-breaking trees to prevent wind erosion.

During the drought of the 1930s, without natural anchors to keep the soil in place, it dried, turned to dust, and blew away with the prevailing winds. At times, the clouds blackened the sky, reaching all the way to East Coast cities such as New York and Washington, D.C….more

In this March 25, 1935 file photo, children cover their faces during a swirling dust storm while pumping water in Springfield, Colo. The Dust Bowl was manmade, born of bad farming techniques across millions of acres in parts of Texas, Oklahoma, New Mexico, Colorado and Kansas. Now, even as bad as the drought is in some of those same states, soil conservation practices developed in the aftermath of the Dust Bowl have kept the nightmarish storms from recurring. (AP Photo, File)

Farmer and sons walking in the face of a dust storm in Cimarron County, Oklahoma. Arthur Rothstein 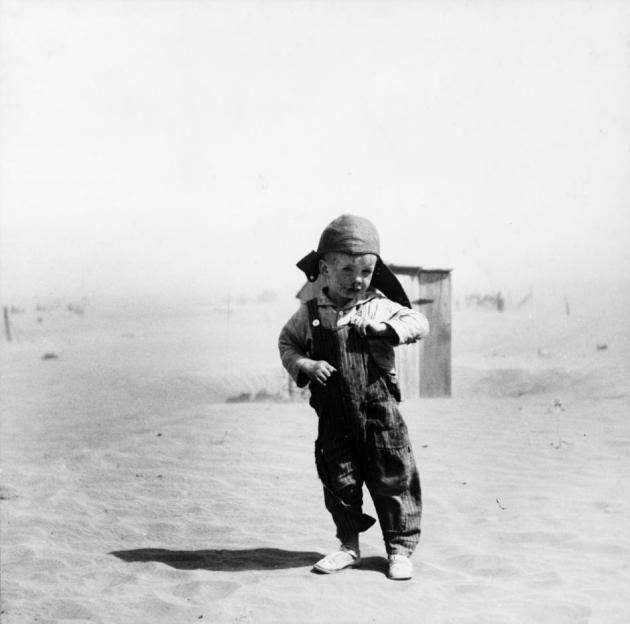 Title: Four families, three of them related with fifteen children, from the Dust Bowl in Texas in an overnight roadside camp near Calipatria, California
Creator(s): Lange, Dorothea, photographer

At The Chris Beetles galley until February there is an exhibition of Steve McCurry’s images from India. I would say a bit of a must for anyone interested in portrait, travel, street or humanitarian photography.

Pictures of the Week is a Denver Post Plog that gathers the strongest photojournalism from around the world. 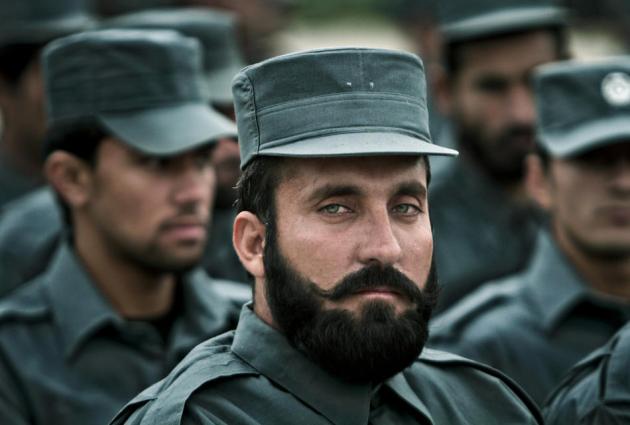 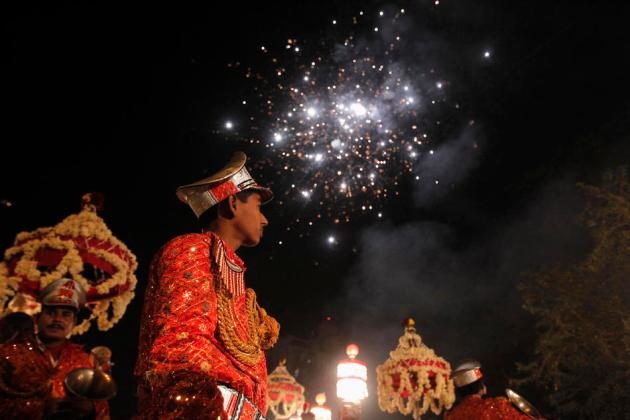 Singh, member of a brass band, pauses as his other members perform during a wedding procession in New Delhi

See all from this gallery on The Denver Post pblogs here

If you have an iphone or ipad then get this app. It is a collection of Steve’s most memorable portraits and a video of the great man talking about his work. Not only will it help you to kill those bored moments it will also improve your photography just by getting you to look at great photographs every so often

Here is the link you need

you should also have a look at the Fotopedia Heritage, a whole library of pictures from heritage sites around the world. Going somewhere interesting check out what you will see there, even better upload your own pictures here is the link for that