For much of his career, Cecil Beaton worked as a photographer, cartoonist and writer for Vogue, one of the world’s leading fashion and lifestyle magazines. His relationship with the magazine was strained at times but his contributions were always eye-catching and memorable. During the Second World War, Beaton juggled his role as an official war photographer with his work for Vogue.

There is a review of the exhibition here

There is a book from the exhibition get details here 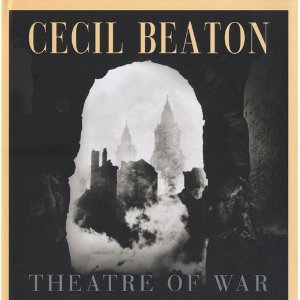