Two years ago the Brighton Biennial had some very strong photographic exhibitions during the month of the Biennial and I hope it will  so again. This year the dates are from the 6th October to the 7th November.

Agents of Change: Photography and the Politics of Space

Bringing international and emerging photographers and artists to the city, the fifth Brighton Photo Biennial explores the theme Agents of Change: Photography and the Politics of Space  with a packed programme of free exhibitions, new commissions, talks, screenings, workshops and masterclasses.

Preston is my Paris

An original body of work produced for BPB12 by the collective Preston is my Paris, directed by Adam Murray with photographers Jamie Hawkesworth, Robert Parkinson, Theo Simpson, and graphic designer Ben Mclaughlin. Four Versions of Three Routes explores possible constituency reformation in Brighton. Photographs taken and displayed along the debated constituency borders question how electoral districts are decided and how change might affect residents. Follow the routes to discover over 40 site-specific street posters. The routes can be found in a specially produced pamphlet available at all BPB12 venues…...MORE 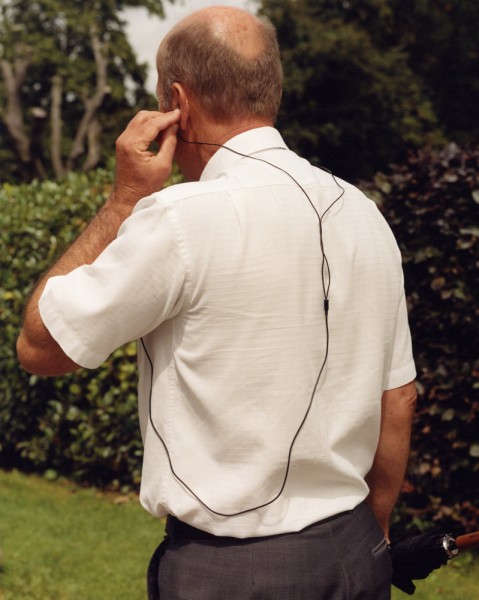 Urbex, the name given to Urban Explorers and the photographs they take is a very well appreciated genre, when we posted about it here and here they were some of our most popular articles so it is with interest that I see the Biennial has an exhibition of the work of these adventurers. I look forward to seeing the exhibition 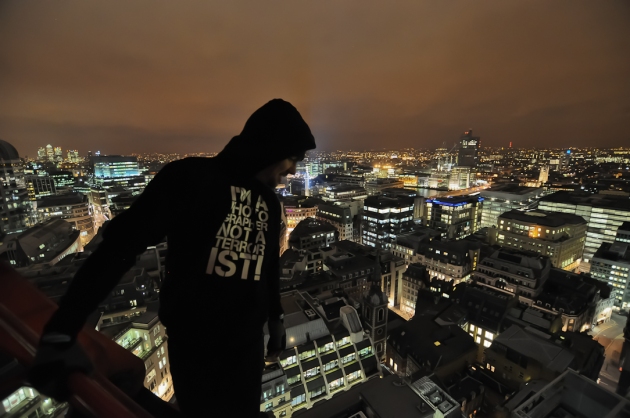 Taking nothing but photographs, leaving nothing but footprints, urban explorers around the world risk injury or arrest to infiltrate unseen or off-limits city spaces. They create astonishing images of abandoned buildings, construction sites  and underground tunnels. By photographing closed and hidden spaces and sharing those photos online, explorers bring these spaces to public view and add transparency to the urban make-up.

Housed in a repurposed shipping container, this exhibition presents a split-screen projection of hundreds of images  taken in cities around the globe.

There are many other exhibitions, talks, workshops and events and if it is as good as 2010 then it would be worth arranging a weekend by the sea on the south coast during October. Full details of the