From the BJP by Simon Bainbridge 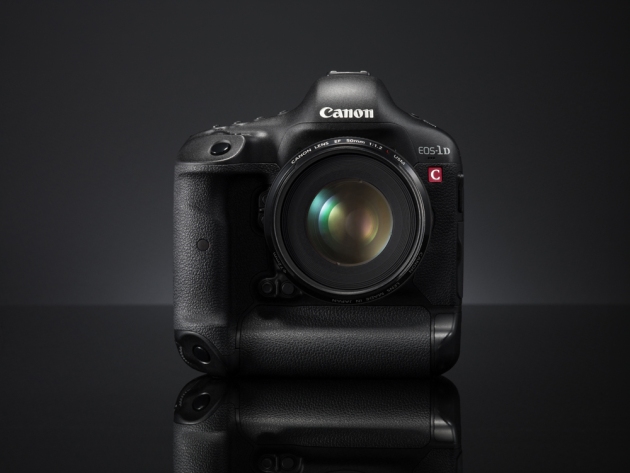 In a raft of new announcements this afternoon, Canon has unveiled the EOS 1D C, the latest addition to its Cinema EOS system, supporting 4K video capture.

The 1D C offers variable resolutions and frame rates, capturing 4K video using eight-bit Motion JPEG compression at 24p, while Full HD (1920 x 1080) is available at frame rates up to 1080/60p. The camera supports internal recording to Compactflash cards at all resolutions up to and including 4K, or video (excluding 4K) can be output to external recorders via an integrated HDMI terminal using an uncompressed YCbCr 4:2:2 signal.…MORE

Here is a review on the ever trusted DP Review site 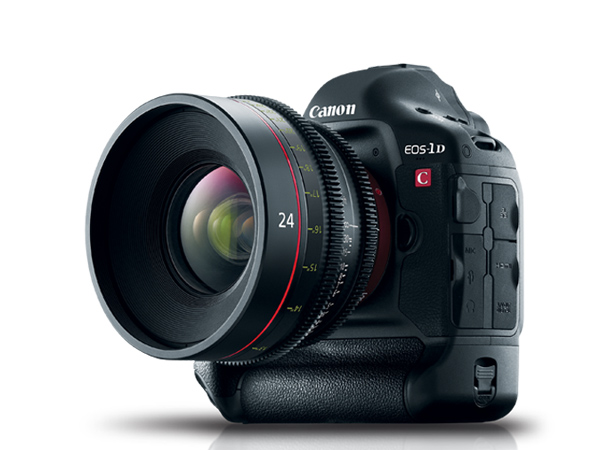 In the BJP by Simon Bainbridge

Phase One today announced the development of two specialist capture systems; one aimed at aerial photographers, the other at shooters with their cameras firmly secured to the ground.

The latter is a system dedicated to high-resolution repro applications, such as digitising fine-art collections, or photographing industrial components. Built “from the ground up to meet the exacting needs of the reproduction photographer”, says the Danish maker, the iXR (pictured below) is ruggedly engineered using aircraft-grade aluminum alloy for the camera body, and does away with both the mirror and viewfinder to reduce moving parts and subsequent vibrations.

It is complemented by a fully integrated workflow designed to streamline the whole process, and when put to work with the company’s Capture One software, photographers can take advantage of remote focus and easily move from live view to capture at the click of a mouse.

It will go on sale in next month, priced from €22,990 +VAT for a kit that includes the iXR camera system with 40-megapixel digital back and Schneider-Kreuznach 80mm lens (it’s compatible with Schneider-Kreuznach leaf shutter lenses, as well as Phase One’s digital lenses and Mamiya’s 645 AFD/Pro lenses). Both 60- and 80-megapixel versions versions are also available, along with a standalone camera body aimed at existing Phase One back owners….MORE 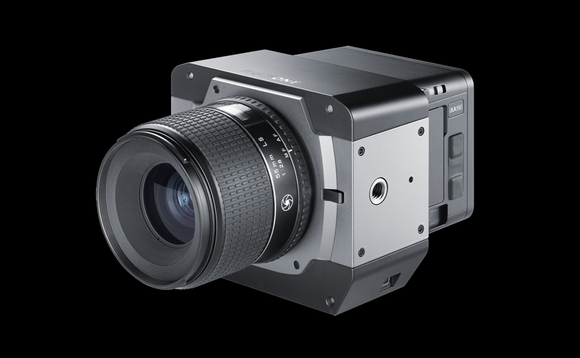 The iXA is designed for aerial capture

It will be joined by the iXA (above), which may not be Phase’s only product aimed at the aerial photography market, but it is the first fully integrated solution, with “features that rival large format cameras at a fraction of the price”, it claims. The company says it has been developed alongside experts and engineers in the aerial industry, and is designed to withstand demanding rigour, made from a robust aluminium alloy.

Available in 60- or 80-mergapixel options, configured for RGB or NIR (near infra-red) capture, the device is designed to fit into new and existing aerial capture systems. “The iXA operates effectively either in single or in a multiple camera configuration, capturing synchronised images within 100 microseconds of each other and eliminating post production sync issues,” says the company in a statement.

In the BJP by Diane Smyth

Brian Griffin, Michael Collins, Andrew Lacon and Stuart Whipps have all won a place in Reference Works, the largest photography commission ever undertaken in Birmingham.

The four have been commissioned by Birmingham Library and Archive Services’ Photography Department to photograph the existing Central Library and document its transition and relocation into the newly-built Library of Birmingham next year. Collins, Lacon and Whipps have been asked to focus on the architecture of the old and new buildings, while Griffin will concentrate on photographing the people involved with the project. The images will go on show in the new gallery, along with photographs from the Library’s archive charting the history of Birmingham, and will also be published in a commemorative book.

“Around the world, there are a lot of rock formations which are amazing to look at to say the least. How do these rocks come into being? What have they gone through before they become what they are – beautiful and wonderfully sculpted as if some intelligent being intervened in their making? This feeling of awe and appreciation about these nature’s wonders have lead some tribes living within the vicinity of some of these rock formations to regard them as dwelling places of gods or spirits. Well, who wouldn’t? Even people of today, with modern beliefs and technology cannot help but be filled with awe at the sight of these amazing rock formations. This appeal is what makes them popular subjects of photography.

Here in this post, we are sharing with you some breathtaking rock formations around the world which are famous because of their unique features. These photos are taken by photographers who like many of us, appreciate natural beauty and wonders. If you like this article, please help us spread by clicking our social media buttons. We will also be glad to hear your thoughts about these awesome rock formations. Enjoy!”..….MORE

More from this set of pictures

We have just released the new course schedule for the summer term, here are the details, full information can be found on our website

Most of our courses are evening classes starting at 6.30pm, they are mainly 4 sessions on consecutive weeks 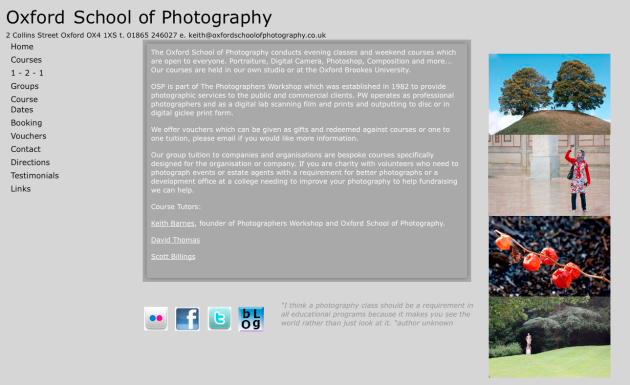 2 Comments Posted by oxfordschoolofphotography on April 13, 2012

In case you cannot wait for our next Photoshop course starting on 14th May these tutorials may get your going. Photoshop is one of Adobe’s most widely used products, however most users barely scratch the surface of the features the software offers. As people who love photography we come across great things that folks are doing with Photoshop on a daily basis. Below is a list of online tutorials we have stumbled on recently to help any user get more from Photoshop:

Here is the first …

How to Use Layers

Layers are the starting point of some incredible effects for photographers and an essential part of learning about what Photoshop can do for us.

For a descriptive beginning tutorial for using layers the following tutorial adds more features, such as opaqueness and creating a montage using the layers menu.

10 Must-Have Photoshop Plugins That Are Free

By Christopher O’Donnell over at Lightstalking

If you’re looking for new and creative ways to edit or enhance your images,  plugins can make your Photoshop workflow go so much smoother. Whether you want to add some noise or create some stunning color effects, we’ve got a fantastic list for you – and all completely free!..…MORE HERE

Via Lightstalking: The Toads return from a wonderful Easter weekend to share this week’s list of tutorials, great photography and interesting blogs encountered during their weekly adventures online.  This list contains some really wonderful photographs and images as delivered by some truly talented folks.  The Toad really hopes you enjoy viewing these pieces as much as he did in bringing the list to you.

Check out this weeks feature blog post “Glen Lake Elementary – Closing A Chapter” by the Toad himself, featuring an abandoned school that is about to be demolished and developed.

Here is a taste of what the Toad brings

Using Perfect Layers for focus stacking an image – this is a technique that has fascinated me personally for quite some time.  This requires a fairly complex series of procedures to achieve great results and this tutorial by Andy Gimino takes us in-depth into the practice.  This is a highly detailed and comprehensive guide to getting you started with this genre of imagery.

Photoshop CS 5: Selective Focusing – Blake Rudis takes us on a brief exploration of some specialized techniques for Photoshop.  Blake really knows his tools quite well, and delivers quite a bit of information in a 4 ½ minute video segment.

Student Work: Working With His ‘Artist Palette’ – various artistic elements are at play with this great shot, and Joe Baraban discusses these elements in detail.  This photography definitely leaves the viewer with more questions unanswered than otherwise, and is well worth the time to visit.

Clark School in Flint, Michigan – Part 2 – Scott Hovind continues his exploration of this iconic school in Flint, Michigan.  As time and Mother Nature begin the serious act of dismantling this wonderful old facility, a series of images that are totally haunting and captivating emerge from the chaos.  Truly, a must-see post in this week’s list.