For over 55 years the World Press Photo contest has encouraged the highest standards in photojournalism.

The contest creates a bridge linking the professionals with the general public. As the announcement of the winners makes headlines around the world, so the inspirational role of photojournalism is highlighted to an audience of hundreds of millions.

All the prize-winning photographs are assembled into an exhibition that travels to 45 countries over the course of a year, and published in our yearbook. Over two million people go to a hundred different venues to see the images, and our yearbook is published in seven languages and distributed worldwide.

The World Press Photo Contest is an annual competition, which is comprised of two contests: a photo contest and a multimedia contest. For each contest, an international jury looks for the best photographs or multimedia productions from the past calendar year. Details about the photo and multimedia contests, as well as names of the contest judges, are announced in October/November. The contests open to entries in December.

See all the winning entries here 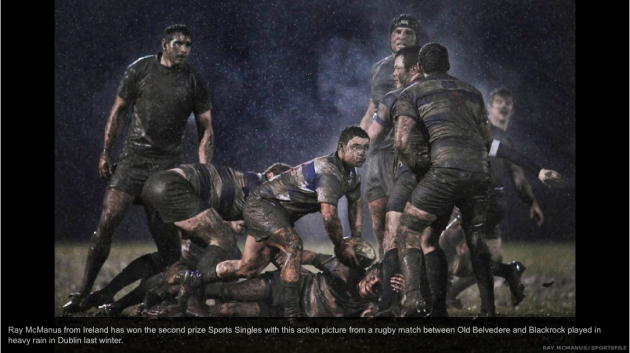 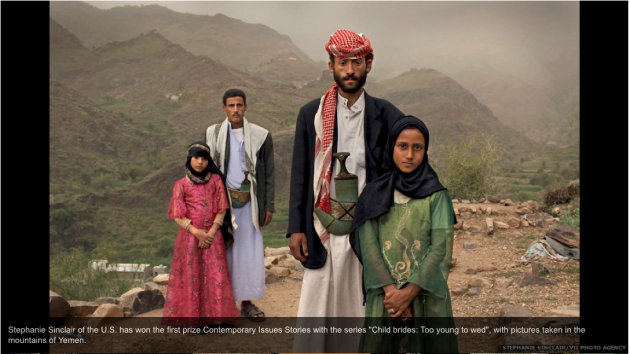 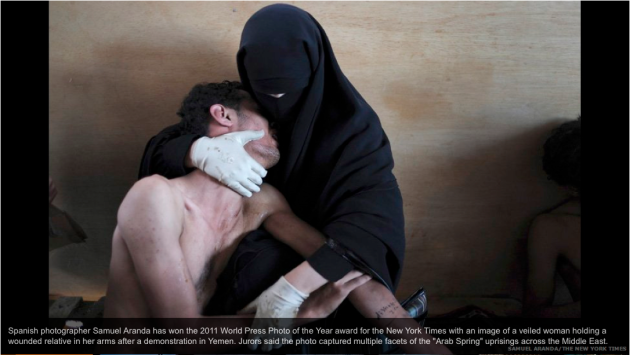