The second edition of the International Street Photography Award is closing soon, with photographers urged to submit their images before 05 January 2012 for full details and links go to The BJP here 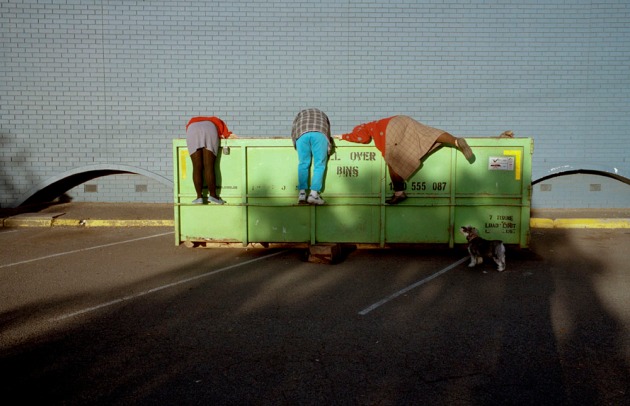 The Deutsche Börse Photography Prize aims to reward a contemporary photographer of any nationality, who has made the most significant contribution (exhibition or publication) to the medium of photography in Europe in the previous year.

Work by the shortlisted photographers will be shown in an exhibition at The Photographers’ Gallery, Summer 2012, followed by its presentations at C/O Berlin, Forum for visual dialogs and at the Deutsche Börse headquarters in Frankfurt.

Sean O’Hagan writing in The Guardian gives his view of the 4 shortlist photographers/artists or should that be artist/photographers?

“The 2012 Deutsche Börse photography prize shortlist is an intriguing one, not least because of the range of styles and subject matter broached by the four nominees. Interestingly, two of the photographers, Japan’s Rinko Kawauchi and South Africa’s Pieter Hugo, are nominated for work presented in book form, while both of the photographers nominated for their exhibitions, Britain’s John Stezaker and Christopher Williams from the US, are not photographers per se, but conceptual artists who use photography in their practice…………………..Decision time. The judges’ verdict seldom chimes with my wishful thinking – Jim Goldberg’s win, this year, was the exception to that rule – but, for the record, my heart says Kawauchi, but my head says Hugo. As is often the case with the Deutsche Börse prize, I may well be shaking my head in bemusement when the winner is announced next year.” read more here 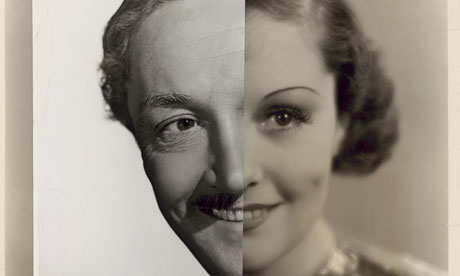 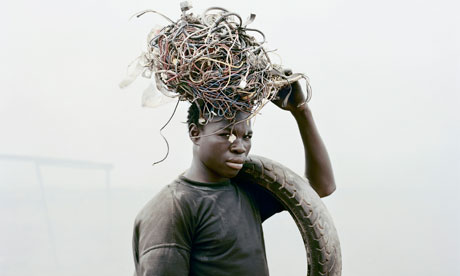 Photography tutorials, links, interesting blogs, the one’s you may have missed

It’s that time of the week again when you get to have a look at some of the best tutorials, links and photographers posted on the photography blogs of the world in the last 7 days. Every time I look through these I find something interesting or inspiring. Any image that makes me want to pick up my camera and go out and shoot is a good picture. As always collated by those guys in Canada, Toad Hollow Photography and brought to you via those other guys over in Australia Lightstalking, what a service they bring. Here is that link to all that loveliness

and here is a picture of the week from Time Magazine 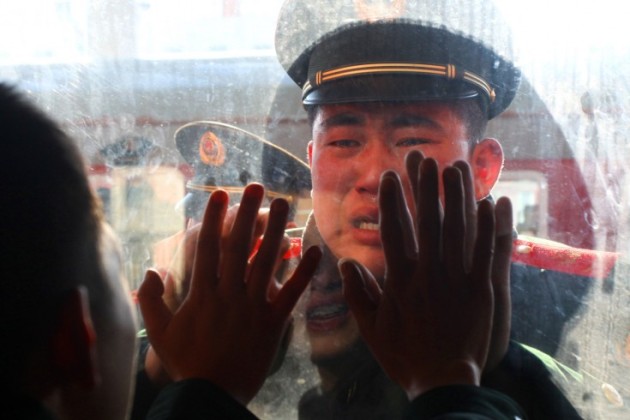 A Step-By-Step Guide to Shooting Your First Product Photograph – this is a fabulous and thought-provoking tutorial that discusses product photography, and specifically lighting.  Some great insight, tips and tricks are shared here which can help everyone understand how to effectively provide lighting for this style of photography.

Boudoir Part 8 : Complex Light – another installment in Erik Kerstenbecks running series shows us how to achieve a specific look and style in the world of boudoir photography.  A behind the scenes look at the setup gives the reader a deeper look, well worth the time to visit.

Boudoir Part 9: Simple Lighting – a follow-up to the previous link, this post showcases the results of simple lighting.  Erik Kerstenbeck shares some great insider tips and tricks and discusses how this style of photography can be accomplished with minimal gear.  A great and short article to read.

Using Camera Angles in Photography – a must read guide for how to use alternative camera angles to express your desired vision photographically.  A well written and thought-provoking piece, this is sure to give almost everyone a fresh insight into composition.

Dodging and Burning – a great video tutorial sharing tips and secrets on how to properly dodge and burn HDR photos.  Well worth the time to view, this is a great resource to take in.

Custom Brushes – The Secret of Background Effects – a how-to guide showing you some tips and tricks on creating a bokeh effect in your photography without the need of any plug-ins.  This is a great post, well worth the time to read.

More Here: Photography Links You May Have Missed This Week