Fascinating article in the Guardian/Observer by Sean O’Hagan at the weekend regarding the state of photography as considered as art in Britain. O’Hagen is one of the most impressive writers on photography in Britain and the article absolutely to the point.

“The big art institutions here are finally catching up with their American counterparts, with a new photography gallery at the V&A, increased prominence at the Tate and exciting plans elsewhere. We asked four leading curators about the state of the art……..The September issue of the art magazine Frieze ran a glossary of “keywords” in contemporary art and culture. Under “Photography” the compilers wrote: “The first photograph was produced in 1826. In 2009 Tate advertised the following job for the first time: Curator (Photography and International Art). Discuss.” The question invited was: why had it taken so long for photography to be viewed as a serious art form in Britain? The Museum of Modern Art in New York, for instance, appointed its first curator of photography, Beaumont Newhall, in 1940.”.………….more 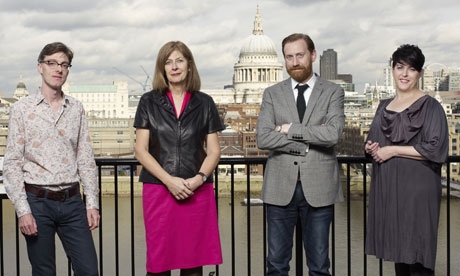