Landscape photographer of the year 2011

Robert Fulton has become the fifth person to win the £10,000 Take a View landscape photographer of the year award with a shot of frost-covered trees in Stirlingshire. More than 100 of the best images will go on display in a free exhibition at the National Theatre in London from 5 December more details are available here 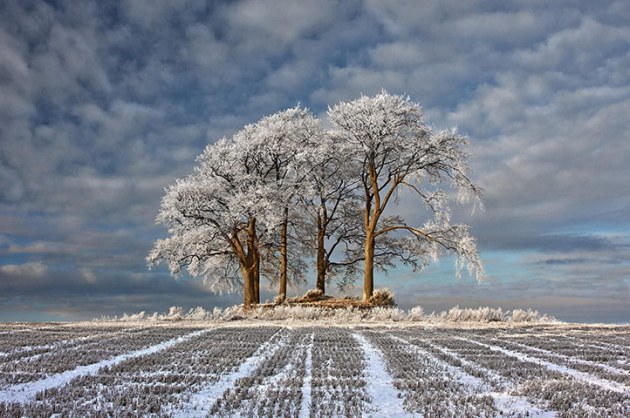 The winner of the ‘classic view’ category. The photograph of Rocquaine Bay in Guernsey during a winter storm is by Tim Harvey, who is from the island Photograph: Tim Harvey/PA

The winner of the ‘living the view’ category. The photograph, called Round the Island, was taken at Hurst Castle by Baxter Bradford, from Hampshire Photograph: Baxter Bradford/PA